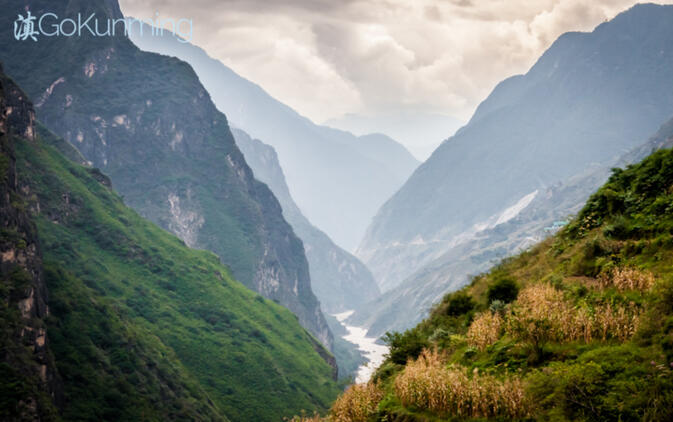 Geoscientists are using a new simulation to condense a period lasting millions of years to explain the formation of the high-lying valleys in the south-eastern end of the Tibetan Plateau: the true Shangri-la. In doing so, they are turning previous ideas on their heads.

Located in Tibet and the Chinese province of Yunnan, the southeast Tibetan Plateau is an extraordinary mountainous region. The high peaks are rugged and steep, reaching more than 7,000 meters in height. Major rivers, including the Yangtze, Mekong and Salween, have significantly eroded the bedrock. Nestled amongst the mountain ridges, however, are beautiful high valleys with gentle hills, large lakes and meandering rivers.

This landscape inspired James Hilton's mystical Shangri-la, a heavenly, peaceful spot that became firmly entrenched in the minds of Westerners through his book, Lost Horizon. Geoscientists take a somewhat less romantic approach to this area. Given that the geology is extremely interesting, they wish to find out how high valleys with the characteristics of Shangri-la came into being.

It was previously assumed that these high valleys were relict landscapes, originating in the lowlands that lie at the foot of the Himalayas. According to this model, the continental collision and corresponding rise of the Tibetan Plateau led to parts of the lowlands being lifted to their current elevation of between 2,000 and 5,000 meters above sea level. The characteristics of the landscape are thus thought to be preserved there.

Using a new computer model, geologists at ETH Zürich have now simulated the formation of these high-lying valleys. The simulations are a type of time lapse that enables the geologists to track the geological processes of the past 50 million years. As they recently disclosed in the journal Nature, the results of the study led them to a completely different conclusion. 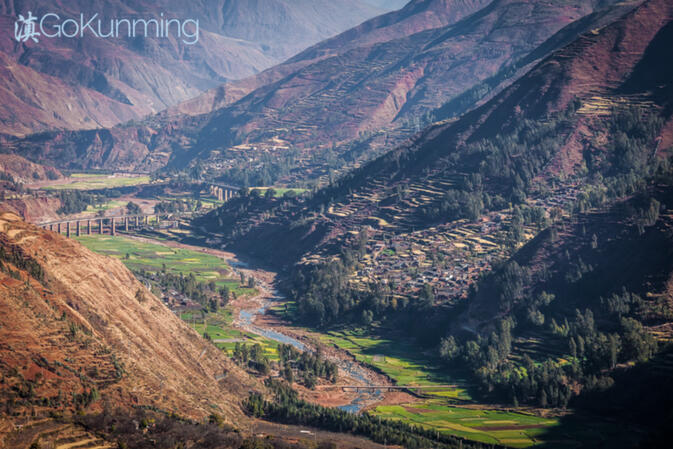 In their simulation, they were not able to track preserved lowlands being uplifted into the highlands. In contrast, they demonstrated that the gentle, high valleys developed in place (in situ). This is due to a process of disruption of the river network induced by tectonic movement.

In this simulation (and, by inference, in reality), the north-eastern corner of the Indian Plate — today located in the province of Yunnan — pushes against the Asian plate and strongly "indents" the eastern Himalaya and Tibetan Plateau. This results in large strain, accommodated by a succession of earthquakes that deform the Earth's surface along faults that cut across the landscape.

The deformation forces rivers to change course, shifting flow direction, and in some cases, disrupting watercourses such that rivers lose part of their catchment area. If, for example, a tributary disappears, the remaining river will carry less water. The river's capacity for erosion, or for the transport of sediment, are diminished, resulting in a lower steepness to the river. The rate of erosion is also reduced along the adjacent slopes, because the river undercuts hillslopes less aggressively.

As a result, they erode less quickly, with hillslopes being less steep and landslides becoming a less frequent occurrence. Over the course of millions of years, this process leads to the formation of landscapes in the mountains that resemble those in the lowlands at lower elevation. For ETH Professor Sean Willett, co-author of the study, the results are clear: "Our simulations explicitly show that the high-lying valleys must have developed in place. They are not remnants of former lowlands."

As for glaciers creating the gentle shapes, Willett rules this possibility out as well. According to Willett, glaciation in the study region was limited to the highest summits. Although he states that this may have assisted in the erosion of high mountains and slopes, he concludes that rivers are solely responsible for the formation of the valleys.

Editor's note: This abstract of a scientific report published in the journal Nature was originally posted on website ETH Zürich. It was authored by Peter Rüegg under the title "The creation of Shangri-La". 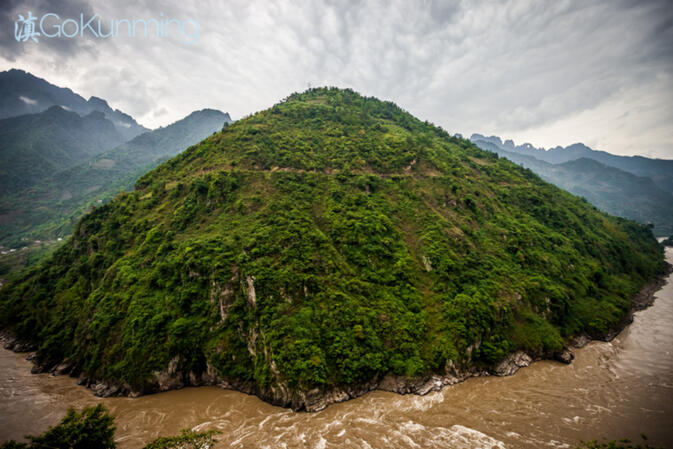 Interesting stuff. I'm quite curious which part of Yunnan was (is?) part of the Indian plate? I'm guessing Dehong, Tengchong, Dulongjiang, everything west of Gaoligongshan?

This is not too nice said, but when you put in perspective all the "experts" from our West - normally in some office 10.000 km away - the red line is usually that they are wrong, no matter what they are "experts" on, in Asia.

Its like a tradition of being wrong. Now, when you add "Shangri-la" there, anyone should get even more alert.

At least around these circumstances, yea, give us the Chinese scientists.

Ever notice no Noble winners in science from China.