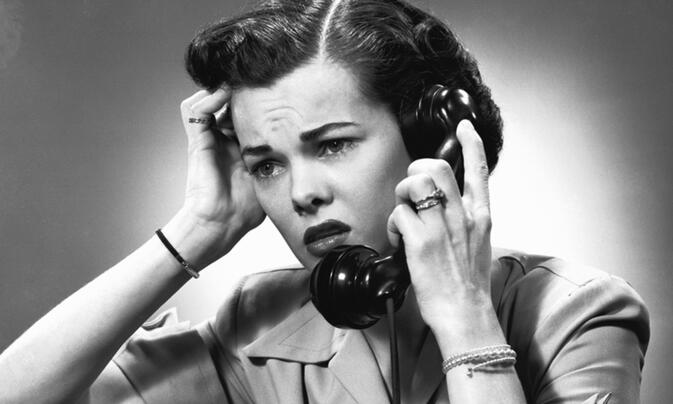 During a time of tense and increasingly complicated political relations, China and its southern neighbor Vietnam are still finding ways to cooperate, at least in the realm of law enforcement. Police from both countries announced Tuesday they have jointly broken up a cross-border telecommunications swindle that bilked its unwitting victims out of at least two million yuan.

Police operating in the northern city of Haiphong apprehended 44 people during a sting operation. Only three of the suspects arrested are Vietnamese, while the others hold Chinese or Taiwanese passports. All of those taken into custody were charged with "appropriating property through swindling" under Article 139 of the country's penal code — a broad set of laws covering everything from human and drug trafficking to crimes involving fraud.

The racket uncovered this week is reminiscent of now-clichéd scam emails involving African princes needing financial help — a version of the ploy often referred to as 'The Spanish Prisoner'. The group operating out of Vietnam would call people in mainland China often under the guise of working for the country's Public Security Bureau.

Potential victims were routinely told they were under investigation for money laundering and were required by law to deposit their existing bank balances into a law enforcement account pending investigation. Reluctant targets were threatened with legal repercussions until they agreed to cooperate.

In another scam employed by the group, people were told they would receive valuable gifts or prizes provided they first deposit money into a shipping company holding account. According to Vietnamese newspaper Tuoitre:

The swindlers posed as staff [from] express delivery companies and asked their potential victims to transfer an amount to a given account as a fee for receiving valuable gifts that had been sent to them.

Detectives working on both sides of the border are now in the process of returning people's money, tracking down others victimized in the fraud and arresting anyone else involved. Initial police estimates assert the scammers amassed at least 2.2 million yuan (US$360,000) in bank transfers in less than a month while working out of a series of rented homes in Haiphong.

The case may have gone on for much longer had a woman in China's Guangxi province not informed the actual police last month that she had been bilked of 220,000 yuan (US$36,000) over the phone. Mainland detectives working the case eventually contacted their counterparts in Vietnam, leading to Tuesday's arrests. The successful cross-border cooperation may come as something of a relief to the governments of both countries as they are having serious difficulties following a tumultuous, and at times violent, summer.

People get cheated because of their own Greed.

Yep, once you decide to do greed you find yourself in a world surrounded by people similar to yourself.

Never underestimate the greed and stupidity of people.