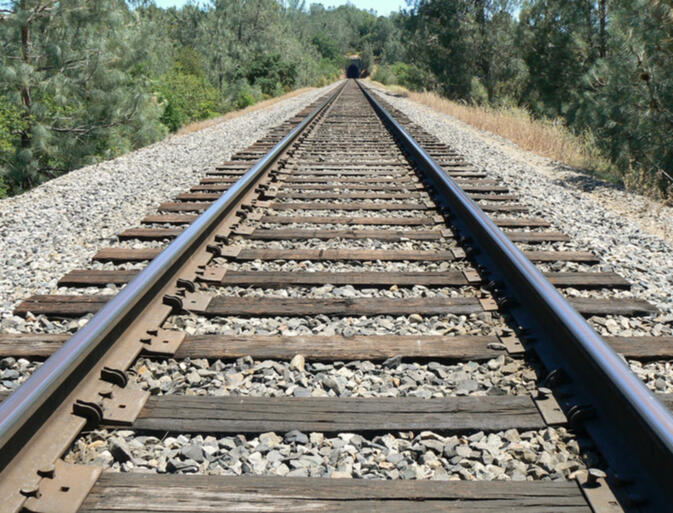 Plans for a railroad line that would have linked Kunming to deep-water Burmese harbors and off-shore natural gas fields in the Indian Ocean have been scrapped. The governments of both Myanmar and China allowed a three year-old agreement to lapse, nullifying any progress made on a railway planned to connect Kunming to the port of Kyaukpyu.

The announcement that the Kunming-Kyaukpyu accord had been annulled was made July 18 by the head of Myanmar's Ministry of Rail Transportation, Myint Wai. He said China has made no concrete moves to initiate work on the project and also cited objections by "the people and social organizations [of] Myanmar" as reasons for killing the undertaking.

As yet, the Chinese side has remained largely quiet regarding the issue. Media outlet Global Post reported that the Chinese government "is listening to and must respect the voice of the people of Myanmar". China Railway Engineering Corporation (CREC), which was expected to pay for much of the project's construction, offered no official comment on the matter, pending discussions by its board of governors.

A memorandum of understanding was signed between the Burmese government and CREC in 2011. It stated the 1,215 kilometer-long Kunming-Kyaukpyu railway would mirror the path of an oil and gas pipeline connecting Andaman Sea gas fields to refineries near Kunming. The projected cost of US$20 billion was assumed by CREC under the original agreement. In return, the company was then expected to retain management rights to the railway for 50 years. 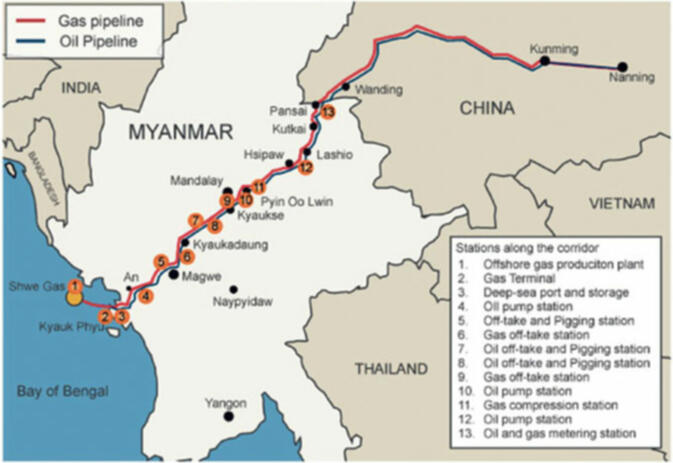 In Myanmar, the path of the pipeline — as well as the proposed railroad — snakes through Rakhine State, the Magway and Mandalay regions and Shan State. So far this year, the pipeline has funneled natural gas shipments worth US$336 million to China, but opposition in Myanmar has been both vocal and ongoing. Much of the rancor once aimed at the energy conduit has now been refocused on the railway.

In Rakhine State alone, civic organizations in 17 townships banded together in public opposition to the railroad project. Protesters cite environmental and social impact concerns, while also questioning the thinking behind sending Myanmar's natural resources out of the country.

Undaunted by the Burmese announcement last week, China is moving ahead with construction on a railway linking Kunming to the border city of Ruili. Projected to be finished in 2020, the railroad will have stations in Yangbi (漾濞), Yongping (永平), Baoshan (保山), Longling (龙陵) and Mangshi (芒市).

Chinese President Xi Jinping characterized Sino-Burmese relations as "reciprocal and win-win" during meetings with Myanmar President Thein Sein last month in Beijing. However, things may not be that rosy. The stalled railroad connection between the neighboring nations rekindles the specter of failed cooperation on the Myitsone Dam — a US$3.6 billion joint venture between the two countries that was suspended indefinitely in 2011.

So the PLA will have to walk across Myanmar now, pity.

Let's blame the CIA and the US' "strategic pivot toward Asia!"

Note that Kunming people have been buying and selling in Burma throughout recorded history.