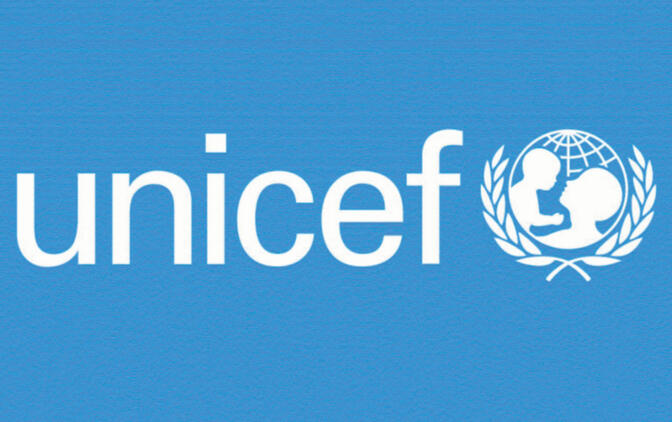 The head of the United Nations Children's Fund (UNICEF) traveled to Yunnan last week on a tour of countryside schools. The purpose of the trip was to assess the implementation and efficacy of a new type of curriculum currently being tested in dozens of rural schools around the province and the country.

Anthony Lake, Executive Director of UNICEF, visited Jianchuan County, where he met with provincial officials, local principals and teachers from 12 area schools. Educators are involved in a national pilot program, entitled 'Caring Schools', that emphasizes what is referred to by academicians as social emotional learning (SEL). The goal of the project is to ascertain how such teaching methods can be blended with more common Chinese classroom practices.

Much of the instruction in mainland schools has been accomplished by rote learning, where teachers lecture and students listen. Traditionally, a pupil's emotional wellbeing or mental health was largely left out of the equation. Often this was simply an oversight due to lack of resources. Children in the poorest parts of Yunnan — such as where Lake visited during his trip — often must travel hours to and from their schools, all but eliminating the possibility of after-school counseling. The Ministry of Education is apparently now attempting to address these concerns by incorporating emotional skills with help from the United Nations.

Social emotional learning is a methodology wherein students are taught to actively scrutinize their emotions so as to better manage them. It is also often billed as a way for teachers and students to avoid ostracizing classmates with learning disabilities or mental issues by teaching children to be empathetic. This form of education, according to its supporters, is used not only to build more inclusive classrooms, but also to give children:

the attitudes and skills necessary to understand and manage emotions, set and achieve positive goals, feel and show empathy for others, establish and maintain positive relationships, and make responsible decisions.

The program in Yunnan is mirrored by similar efforts spread across 250 schools throughout China. Sites were chosen specifically due to their remoteness and general lack of access to after-school outreach programs or mental health services. If the pilot programs are deemed a success, SEL techniques may be approved for use in schools nationwide.

During his visit, Lake said he was impressed not only by the SEL curriculum projects he saw, but also by already existing programs designed to help people living in the poorest regions of Yunnan. He singled out an initiative for HIV-positive mothers that teaches them how to avoid infecting their newborn children. Speaking of both the educational and public health enterprises he observed, Lake was quoted as saying, "These are very small projects that UNICEF can help the government with, and [perhaps eventually] reach millions and millions of children."