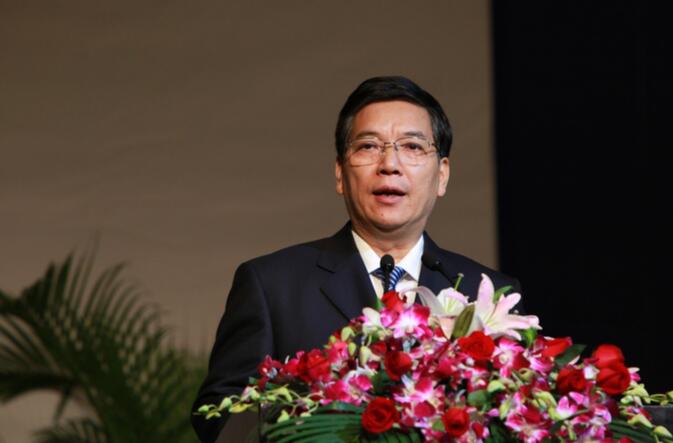 The most powerful government official in Yunnan, Party Secretary Qin Guangrong (秦光荣), delivered a speech last week in which he at times bluntly addressed many of the environmental concerns facing the province. Although Qin was, perhaps expectedly, speaking in broad terms, he did mention specific goals and characterized environmental issues as the top priority currently facing the province. His opening remarks set the tone for a surprisingly frank monologue:

As vividly put by some experts, if the four-billion-year history of the Earth could be compressed to just 100 years, the most primitive plants and animals would only begin to appear around the fiftieth year, and large reptiles like dinosaurs when the Earth hit 95 years of age.

As for man, it would be less than a day since his advent and the Industrial Revolution would be just five minutes ago. However, it is precisely this one day and these five short minutes that have caused the Earth unprecedented or even irreparable destruction in the process of creating huge material wealth.

At times Qin lapsed into meandering asides, speaking several times about the rise of agriculture and mentioning the James Hilton novel Lost Horizon on three separate occasions. However, the speech always managed to come back to the environment. Qin outlined six principles that the provincial government, in his words, has been "striving to foster" for many years. 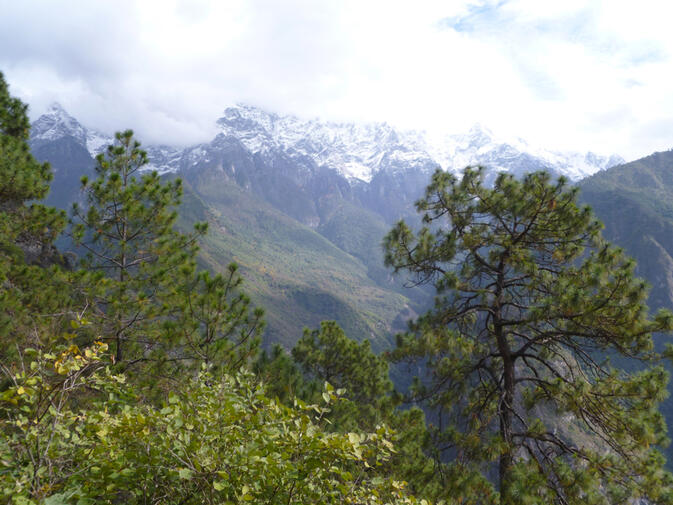 Protecting wild areas, such as this one on the slopes of Yulong Mountain, is high on Yunnan Party Secretary Qin Guangrong's priority list

One of those concepts, repeated throughout the address, is the idea that the environment always trumps development and "carr[ies] veto power" over economic growth. Qin also stressed that sustainable practices in all sectors of the economy will lead to increased long-term prosperity. He concluded this section of his discourse by declaring:

We would rather reduce our growth rate a bit in order to protect the environment and never seek short-term economic development at the expense of the environment. We should never pursue a "pollution first, treatment later" approach...

Environmental impact assessments (EIA), according to Qin, are a precondition of any major development undertaking initiated by the government or private sector. If a project fails to meet the requirements of an EIA, it "will be strictly prohibited from launch and production". 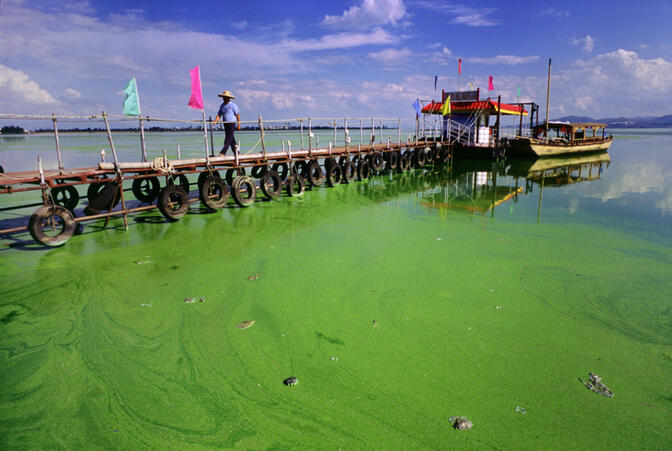 Regarding conservation of resources, Qin said various carbon offset programs are under consideration. In addition, he announced the province will move to expand and protect woodland areas. According to government statistics, 54 percent of Yunnan is covered by forest. Qin set a goal of expanding this number to 60 percent by the year 2020. He linked this effort to preventing desertification, and remarked 670,000 hectares of "ecologically fragile" hillsides have been identified and are now slated for "environmentally friendly management".

Of Yunnan's oft-maligned lakes and rivers, the Secretary said 55 billion yuan has been earmarked to combat water pollution over the next five years. Much of this money will be put toward ongoing efforts to clean up Kunming's heavily polluted Dianchi Lake. Qin also alluded to the province's eight other large lakes and all of its major rivers, saying such waterways must be protected from sewage and garbage.

Absent from Qin's remarks were any mention of the growing number of dams along provincial rivers or the proliferation of illegal mining. Nonetheless, environmentalists may find his words encouraging. Yunnan, much like the rest of China, has a checkered past when it comes to environmental protection but has never operated with a blueprint of this magnitude. It will be fascinating to see how Qin's policies are implemented over the coming years.

That is great. I am so happy to hear that there are large scale initiatives being put forth to clean up China. It will only benefit everyone; tourism will rise, reputation will rise, and health will become better. I hope it is very successful.

China has a long history - pretty recently most has been destroyed.

Is the mess really possible to clean up is a valid question. It can certainly be doubted.

The Great Lakes and many rivers in England were heavily polluted in the past, and all have been cleaned up dramatically.
I can and has been done in the past, and now there are additional new technologies available. All it takes is money, political will, and enforcement.