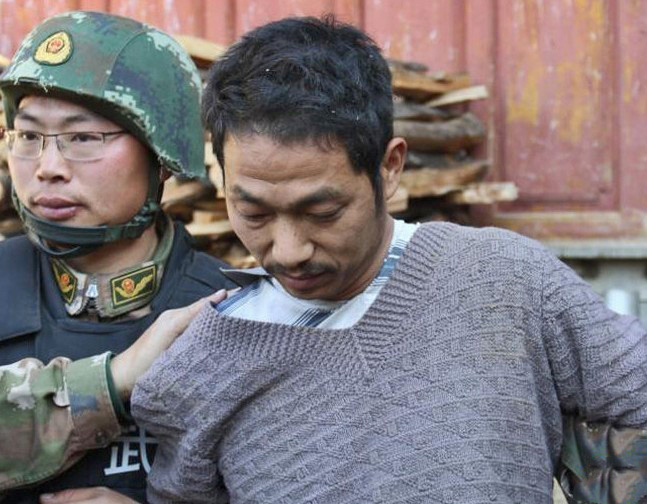 Much of Yunnan awoke following the first night of Spring Festival to grim news out of Tengchong County (腾冲县). Six people had been found dead in their home, victims of the type of shooting spree thought by many in China to occur only in Western countries. The perpetrator of the killings was captured four days later and details of the crime began to be made public over the weekend of February 8-9.

Although some media accounts report the killings occurred on the afternoon of January 30, police officials say they were carried out at midnight when the sounds of Spring Festival fireworks masked those of automatic rifle fire. Three survivors of the shootings identified the suspect as Shao Zongqi (邵宗其), a resident of Qingkou Village (箐口村).

Shao fled the crime scene in an off-road vehicle and remained at large for 96 hours before being captured by police. At the time of his apprehension, Shao had returned to the village in search of food, reportedly because he was too "tired and hungry" to remain in the woods any longer. 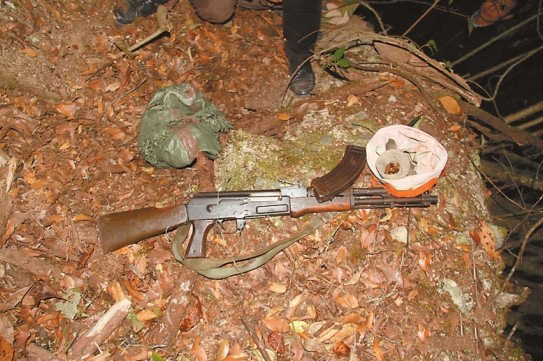 The shootings were not crimes of passion perpetrated without forethought, but instead planned for months in advance, according to investigators. Half a year earlier, Shao discovered his wife was having affairs with two of his cousins. He filed for divorce and requested he be paid 100,000 yuan from each man. At the time of the incident, Shao had not been granted separation from his spouse or received any monetary compensation.

During his midnight shooting spree, Shao killed one of the cousins, that man's wife and the couple's two sons. Shao also took the lives of his aunt and uncle. Of the three people injured during the rampage, the second of the two cousins remains in critical condition while his two children have been released from the hospital.

Over the course of his interrogation, Shao confessed to the murders and told police where he had stashed his rifle. Investigators found the weapon, a copy of a Type 56 assault rifle, and 40 bullets hidden behind a Daoist temple one day later. Shao told police he purchased the firearm for 19,000 yuan in Myanmar, where he traveled frequently while working as a truck driver.

Police response to the crime was perhaps unprecedented in Yunnan outside of a drug investigation. More than 1,000 police and military personnel were sent to Tengchong and security tightened on both sides of the Burmese border. Cars and trucks were stopped for random searches and investigators on the ground were assisted by a helicopter requisitioned from the local airport.

i was in ruili at the time, a few days after the festival i was in tengchong... thank you ocean for the update.

Wow. This guy spent over usd 3k for an AK47 knockoff and some bullets. That's seriously expensive.

He should have tried taobao