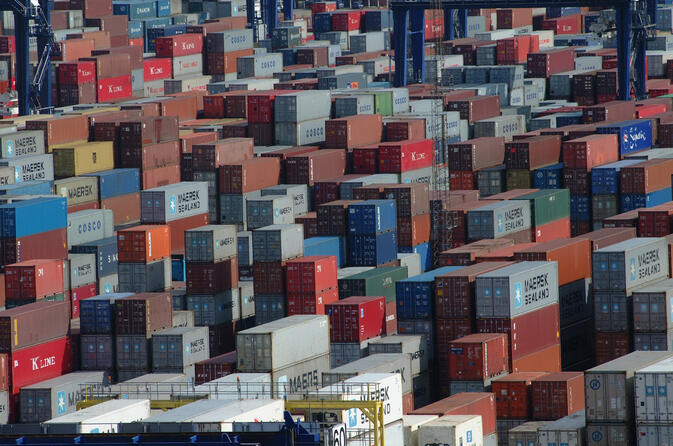 Blistering economic growth has become somewhat the norm in Yunnan province over the past decade. Last year proved to be no different. National customs statistics released over the Spring Festival holiday revealed that Yunnan's foreign trade grew at a robust 22.9 percent, the fastest such rate of any administrative region in China.

Transnational trade for the province totaled US$25.83 billion last year, fueled by 59.3 percent year-on-year (YoY) growth in the value of exported goods. Yunnan sent finished products and raw materials worth US$15.96 billion to other countries in 2013. One-third of the growth in exports was attributed to sales of electro-mechanical products such as integrated circuits and microprocessors.

Net growth may have been even larger if not for import numbers falling by 10.2 percent YoY to US$9.87 billion. Declining demand for externally produced agricultural products and nonferrous metals led the decline. Yunnan also saw sales of domestically produced fertilizers drop significantly.

Trade with Association of Southeast Asian Nations (ASEAN) member countries accounted for one-third of Yunnan's import and export total. Hong Kong, once one of the most common destinations for Yunnan-produced goods, experienced a 30 percent drop in trade volume. That decrease was made up for by skyrocketing trade between the province and both the European Union and United States, which grew by 57 and 33 percent respectively.

At the turn of the twenty-first century, Yunnan's financial activity was a tiny, almost forgotten, fraction of China's total economic output. A series of reforms initiated in 2000 by Wen Jiabao (温家宝) and then-Premier Zhu Rongji (朱镕基) slowly began to change that. Their economic policy, known as the Western Development Strategy, was designed to lift impoverished provinces in western China closer to the level of the country's rapidly developing east coast.

Fourteen years ago the import-export numbers for Yunnan totaled US$1.8 billion — or just seven percent of 2013's total. Other economic reforms instituted by Beijing, including the establishment of an ASEAN-China Free Trade Area in 2010, have helped propel Yunnan into a largely tariff-free trade hub connecting Southeast Asia and mainland China. The programs accelerated trade expansion so significantly that in 2012, provincial officials announced 100,000 college graduates speaking Southeast Asian languages would be needed by 2015 to keep up with business demands.

Integration with ASEAN economies is only expected to increase over the next several years as Yunnan continues to enlarge its railway network in the province's south. Railroads linking Kunming to Hanoi, Vientiane and ultimately Singapore, are all currently under construction, many of them funded almost entirely by the Chinese government.