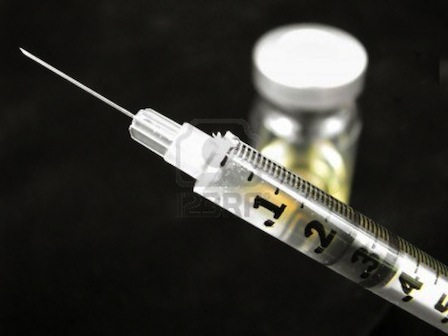 Scientists in Yunnan have produced what they hope will be the world's first hand, foot and mouth disease (HFMD) vaccine. If cleared for production, the serum would also be the first ever vaccination developed in the province, Yunnan Net is reporting.

Researchers at the Kunming branch of the Chinese Academy of Medical Sciences (CAMS) isolated the virus from saliva samples taken from infected Anhui children. Those samples were collected in 2008 when a particularly virulent strain of HFMD emerged across China.

During four years of research utilizing those specimens, scientists created a vaccine and began to conduct clinical trials. The success of those experiments — a reported 95 percent effectiveness rate — has led CAMS to apply to federal regulators at the State Food and Drug Administration for a vaccination production license.

Symptoms of HFMD include headache, fever, lesions and rashes. The symptoms themselves are treatable but currently the virus is not. Although not normally lethal, the disease can kill. China reported more than 120,000 cases nationwide in December 2012 — 19 of them fatal.

Cases of HFMD usually spike in Yunnan during the summer and fall. However, in more tropical climates such as in Xishuangbanna, the risk of infection is a year-round concern. Researchers working on the vaccine have said they hope for a speedy approval process so that schoolchildren in Yunnan can begin receiving booster shots as soon as possible.

i've read a lot of horror stories about vaccines (not this one), so i would be reticent to take any vaccine for anything.

I like vaccines. Wish we had one for dengue and malaria. But kudos for Yunnan coming up with one HFMD.