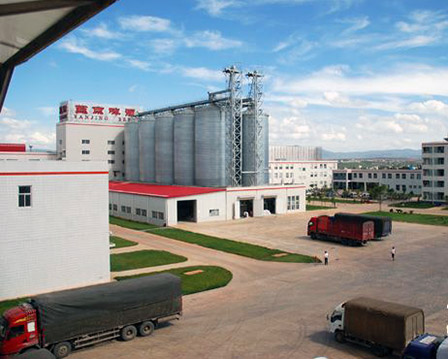 In March the Yunnan government announced the lofty goal of generating 100 billion yuan (US$16 billion) in annual contracts and sales from each of the province's ten largest development zones. By signing the agreement with Giant, the Yanglin Industrial Park achieved half of that goal in one day.

Giant will break ground on the project in March 2013. When finished in ten years, the industrial park will be larger than the city of Singapore, according to Business Times. If true, the project would triple the current size of Songming's development zone.

Yanglin Industrial Park has been under development since 1992. Because of its location only 10 kilometers from Kunming Changshui International Airport it is now positioning itself to become a major production and logistics hub.

Yanglin is currently home to several biotech and pharmaceutical companies, as well as having brewing and bottling factories for Carlsberg and Yanjing beer. The complex also has 11 university campuses including a satellite branch of Yunnan Normal University.

Giant's expansion of the existing industrial park is expected to provide a huge boost to the local economy. According to its website, Yanglin is expecting to house and employ more than 150,000 people and see its student population grow by a factor of ten over the next decade.

The Malaysian company also signed an agreement this week to build a 31 billion yuan (US$5 billion) electrified railroad in Laos. The shipping and passenger line will cross Laos connecting Savannakhet in the west to the Vietnam border in the east. 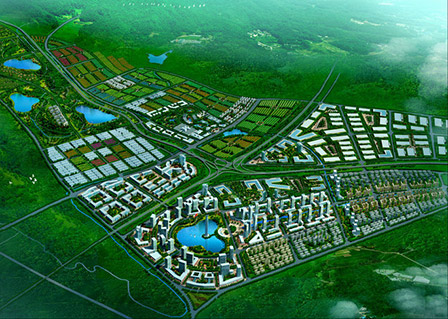 An artist's rendering of one section of Songming's existing industrial park

I how they have modern standard to NOT pollute the water and land and air.

According to the article re: railroad in Laos, this Malaysian firm wants to build a 220km connection between Thailand and Vietnam NOT the one up to the Chinese border that's been talked about and cancelled, then revived again so many times.

I see no one has mentioned the Dec. 20th opening of the Kunming Flying Tigers Museum, which was cancelled for a year due to construction problems. It should have opened last year on the 70th. anniversary of the AVG Flying Tiger's first air-combat in the skies near the city, which was determined the last time the Japanese wantonly bombed the city, killing hundreds of its wartime inhabitants.
It would be nice to see someone cover the museum opening event as well as they did that of the Flying Tigers restaurant last year.

@Yuanyangren: You are correct. The error has been changed. Thanks.