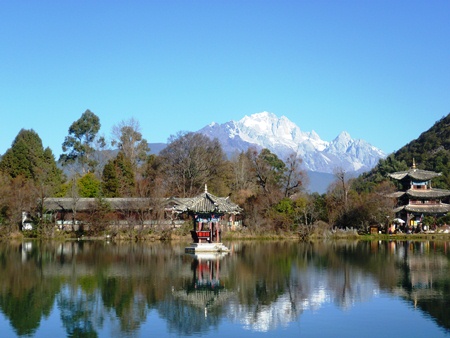 It's official: Lijiang will be the third city in Yunnan with an international airport.

Lijiang applied to central authorities for permission to become an international air port in 2010 and received initial approval from the State Council in November 2011.

Lijiang's airport will reportedly focus on establishing flight services with at least two destinations beyond mainland China by the end of this year. Likely initial candidates include cities in South Korea, Japan, Taiwan and Thailand as well as Hong Kong and Singapore. 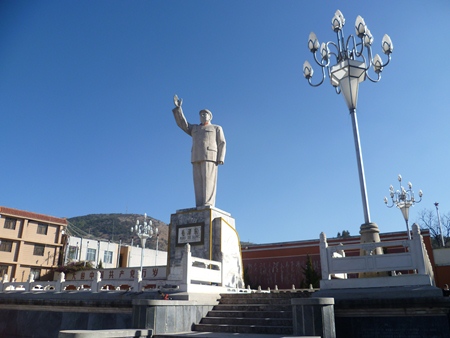 In addition to its international ambitions, Lijiang is also hoping to establish direct air links with other World Heritage sites in China including Jiuzhaigou, Pingyao, Huangshan, Zhangjiajie and Guilin by 2013.

Should Lijiang realize all of these short-term goals by the end of this year it will enter 2013 not only as one of China's most popular travel destinations but as an up-and-coming air hub in the country's southwest. 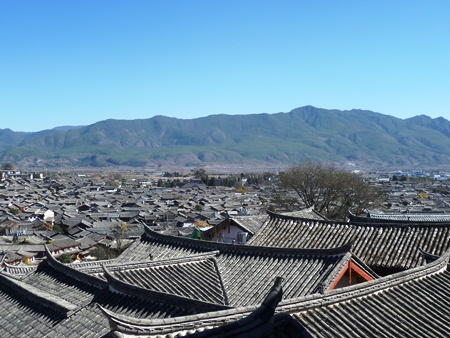 The warrenlike old town of Dayan is Lijiang's top draw

Lijiang's airport opened in 1995, one year before the 7.2-magnitude earthquake that killed more than 300 and destroyed many ancient homes and buildings. An outpouring of national sympathy and a major rebuilding effort were followed by Lijiang's inscription on UNESCO's World Heritage List in 1997.

Prior to the earthquake, Lijiang was already known by some outside of China from the writings and research of Dr Joseph Rock, the Austria-born American botanist and explorer who lived in the area during parts of the 1920s, 1930s and 1940s. Lijiang was also immortalized in the book Forgotten Kingdom by Russian author Peter Goullart, who lived in Lijiang around the same time.

Lijiang will be able to go to taiwan? Can Kunming??

Not sure about the current situation, but I flew direct from Kunming to Taipei (Taoyuan) a year ago. Booked about a month before, and got it for 2700. I believe this was with China eastern, but I can't be sure.

Flights between Kunming and Taipei began at the end of 2008:

For some reason I can't see any flights on ctrip.com Any know why?

Should be China Eastern flight 2027 from KM to Taipei and 2028 coming back. Only runs three or four times a week.