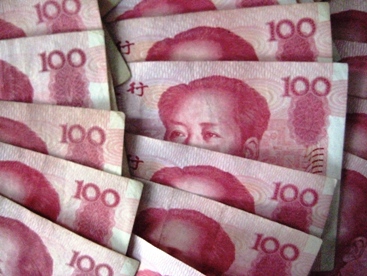 Yunnan and neighboring Guangxi will soon be allowed to use the yuan to settle transactions with Southeast Asia, according to a government official speaking at the China-ASEAN Expo yesterday.

"Preparation work for the pilot programs are progressing smoothly," Nong said. "Some companies that were deterred by foreign-exchange risk may now seek to expand overseas as the risks have been reduced."

China's State Council initially announced its plans to let Yunnan and Guangxi conduct yuan settlement in Southeast Asia last December. Since then it has also announced its intentions to launch similar programs in Shanghai and four cities in Guangdong.

Should China launch the Yunnan/Guangxi yuan settlement scheme, it will be a significant step in the development of the yuan into an increasingly important global currency. Chinese President Hu Jintao and other officials have called for the yuan to eventually become a global reserve currency alternative to the US dollar.