Cephalosis (Kunming, live set)
+ DJs before and after the live bands

Tickets are 100 RMB at door, 80 in advance via Dada's WeChat (dadakunming).

The moniker 'White' first appeared several years ago during the No Beijing movement, when Shouwang, frontman for the popular group Carsick Cars, formed the guitar sextet White Ensemble for a performance at the China avant-garde music festival “Sally Can’t Dance.” During the same period, Shouwang also formed a rock duo called White 2J as well as the better known White, all as outlets for his more experimental ideas. No matter what form it has taken in the past few years, Shouwang’s “White Project” has remained one of the pioneers of and driving forces behind China’s underground music scene.

Beginning in 2010, the influential live venue D-22 started hosting a weekly experimental event called Zooming Night. The small group of experimental musicians that performed there every Tuesday night began to grow into an influential community developing their own creative concepts and modes of performing. Shouwang, who was central to this community, invited Wang Xu, the acclaimed drummer of The Gar / Earsnail, to set up a new experimental project called White+ (White Plus). They described this new project as a “hardware electronica band” with Shouwang in charge of vocals and customized keyboards, pedals and loops, while Wang Xu plays drums and a sampler that generates the pulsing and rolling background beats.

Their music flaunts some brilliant sparks as it reflects the duo’s minimalist taste, creating delicate structures surrounded by a field of noise. One of their fans described their live shows as “a detailed and accurate cell division;” it’s no surprise the well known noise band Health invited White+ to be the opening act of their China tour.

Beijing band White+ traveled to Germany in 2011 to record their first album at the celebrated Anderebaustelle Studio, run by Blixa Bargeld, frontman of legendary industrial music group Einstürzende Neubauten. PK14’s Yang Haisong along with Marco Paschke, a frequent collaborator with Einstürzende, handled the mixing for White+’s debut album while its cover was designed by Fu Han, the vocalist of Queen Sea Big Shark. One of the most original moments of the album comes at the very end with the acclaimed Beijing musician Han Lei rapping to the theme “reD.”

The album reflects White+’s influences, from German avant-garde music and Krautrock to minimalism. Shouwang’s spare vocal line provides an ethereal accompaniment to the the swelling web of effects and melodies, while Wang Xu’s drum beats are the driving pulse that propel the songs forward.

The songs on “White+” are all named after colors, breaking the album down into tracks like light through a prism. Layer those different colors of light back together, and as a whole, they form White+.

Cephalosis is a duo band from Kunming, China. Li Hao is dominating and JH is his assistant, both of them like same music, such as Europe industrial, dark ambient and underground electronic music which make Cephalosis become who it is now. They signed to Ruby Eyes Records in 2017 and released their first album Voluntary Ambition in January 2019. 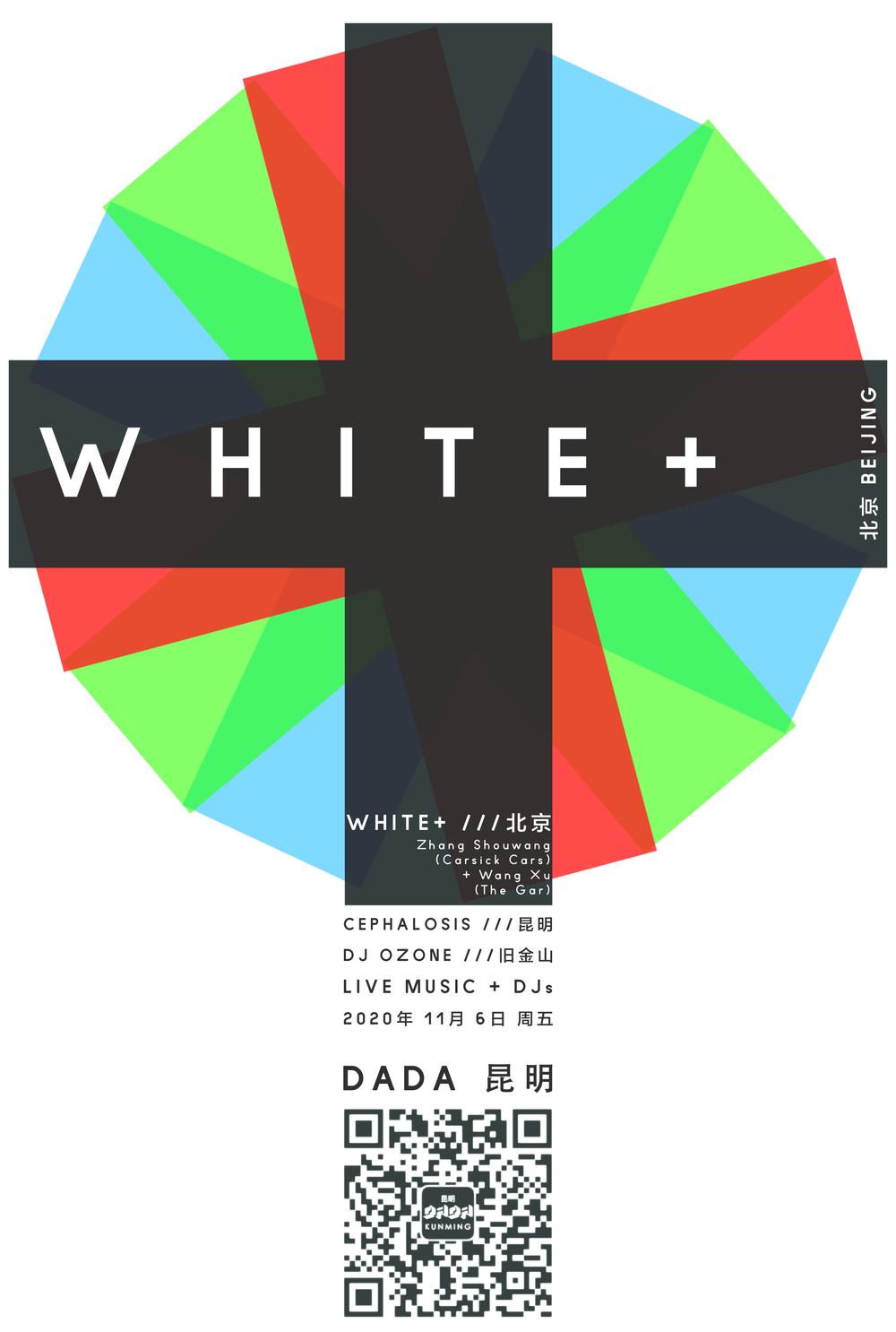 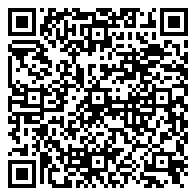