DJs Juhstynn and Yauma from The House of Gong have been summoned to bring their irresistible sweaty dancefloor vibes to Dada Kunming. Both regular disk jocks at the formidable Dada Beijing, expect wild and windy, dirty and sweet rave music all night looong - specially curated for Kunming’s untamed youth. Get ready to bang a gong and get it on!

Juhstynn - Resident of Beijing from 2010-2019 and now based in Dali in Yunnan, Juhstynn aka Justin Culkin is a regular on the China club circuit. Born and raised in the UK, Juhstynn has performed at renowned nightspots such as Manchester’s Sankeys and London’s Pacha, The Egg, and Public Life. He was awarded the Sennheiser prize for Best Music Production Recording when he graduated with a B.A. in Music Management and Studio Production at Bucks New University back in 2009. That same year he also worked at Global Gathering - regarded as one of the UK’s major dance music festivals - and in 2008 he placed runner-up in iDJ Magazine’s Raw Talent Competition, where Nic Fanciulli labelled his DJ mix as “amazing” and “the perfect warm up”.

Yauma - This music freak started his DJ career a few years ago in his home country of Spain. He soon set sail for Hong Kong where he further developed his musical style getting booked to play alongside Pinch, one of the biggest names in the game, along with a variety of other significant DJs together with the Heavy HK and Kongkrete Bass crews.

After his first two years abroad, Yauma set up shop in Beijing and joined Street Kids where he instantly got hooked on a variety of new genres. During this time he has played alongside the likes of 2562, DJ Zinc, Drop the Lime, Goth Trad, Jlin, Kode9, Nguzunguzu, Roska, Shackleton, Slugabed, Swindle, and Taso to name a few.

Yauma has a true electric taste and real passion for exploring different styles of music. This gives him a unique edge and versatile sound, which he showcases in the hottest clubs throughout Beijing and beyond. 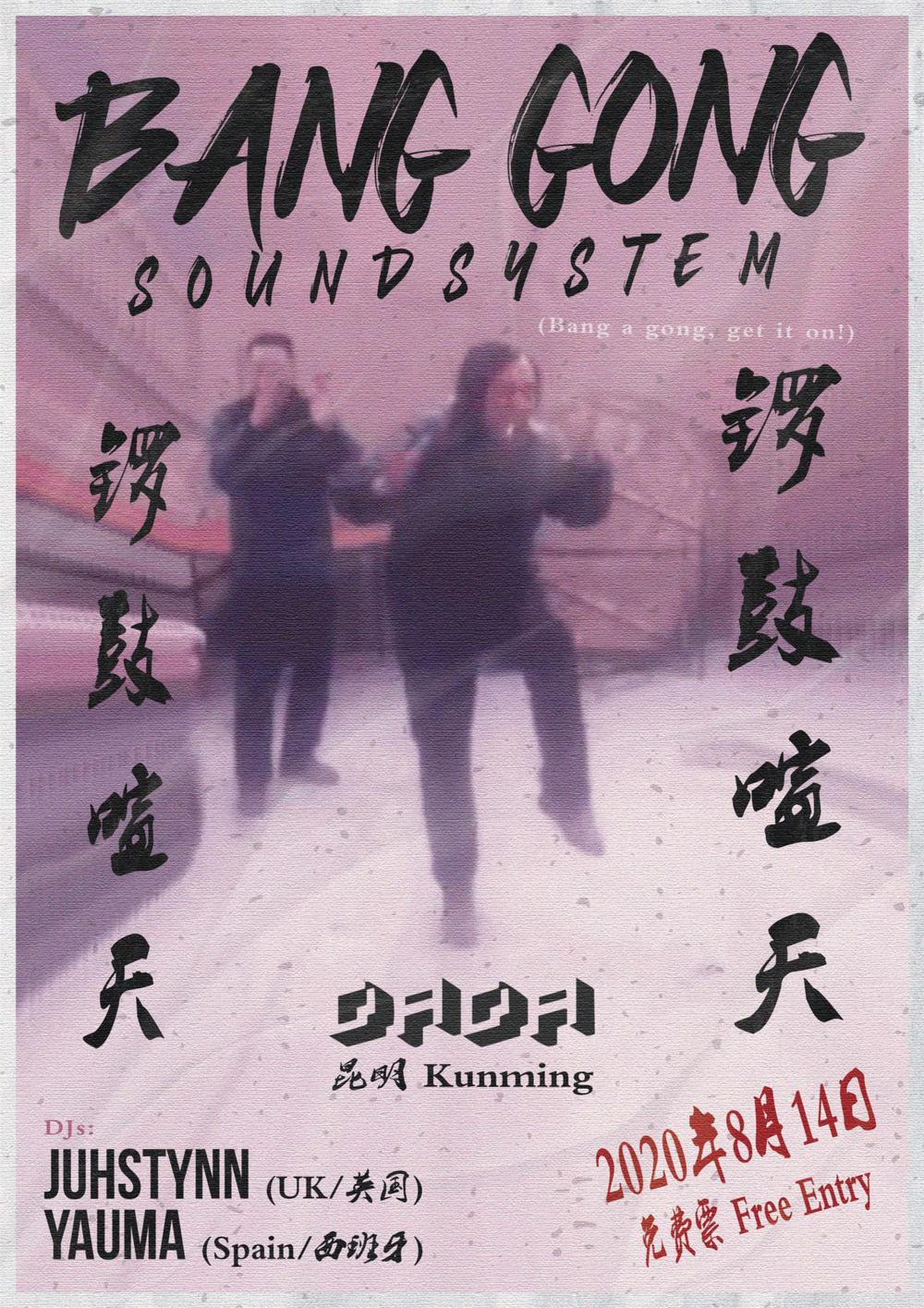 Who's Going
DadaKM and justinculkin are attending.
I'm going
qr 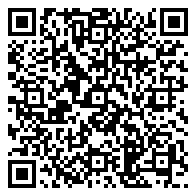