As a versatile artist whose styles encompass a wide range of musical genres, Philip Fortenberry is a performer with an equally expansive career. Philip was the pianist and Associate Conductor for the Broadway musical, Rocky, where he also received the inaugural “Ghostlight Award” as Best Musician on Broadway. He was honored with the 2014 “Encore Award for Musical Excellence” presented by The Nevada School of the Arts. Philip was featured as the piano double for Emmy and Golden Globe winner Michael Douglas’ portrayal of Liberace in the HBO Films biopic, Behind the Candelabra. He is currently the Associate Conductor of Jersey Boys at Paris Las Vegas. 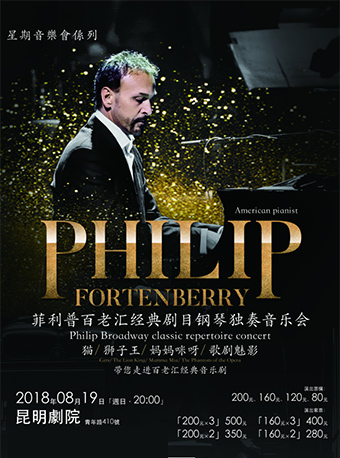 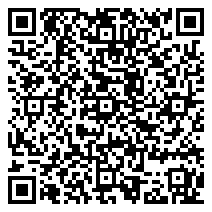