Ferry Corsten is a Dutch DJ, record producer and remixer from Rotterdam. He is well known for producing many pioneering trance tracks during the 1990s–2000s under his numerous aliases, including System F, Moonman, Pulp Victim and Gouryella. In recent years, he has shifted to a broader electronic music style, playing everything from progressive house to melodic trance; and hosts his own weekly radio show, Corsten's Countdown. Corsten routinely plays at events and festivals all over the world including Electric Daisy Carnival, Tomorrowland, and many others, and has been consistently ranked among DJ Mag's Top 100 DJs poll, having placed at rank 5 in 2004 and 2005, 6 in 2006 and 2008; and most recently at 90 for 2017. 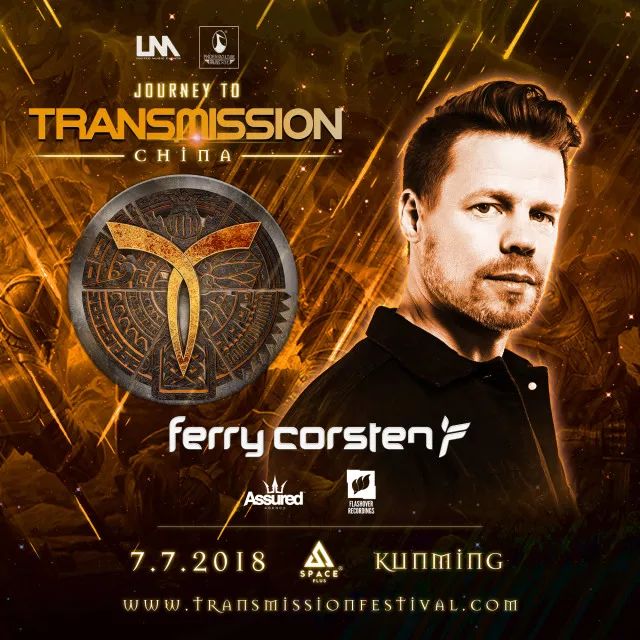 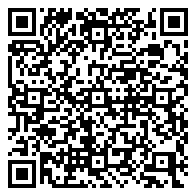