Chosen to get the German award “Thüringer Kleinkunstpreis” in 2015 for their “musical, acrobatical unique work of arts” the Queenz of Piano demonstrate that it is possible to have a lot of fun in a classical concert whilst simultaneously traversing the border between classical and pop music played on two grand pianos!
They play classical music, pop, rock music and film soundtracks in a fiery, silent, groovy, charming and especially magic way! Jennifer Rüth and Anne Folger elicit tones the audience has never heard before. Using their grand pianos as percussion instruments plucking strings, they create sounds that remind us of a wash board, a guitar, a zither, a bouzouki, a bongo drum or a Japanese koto.
The new programme of the Queenz of Piano shows how nice it is not to be perfect. The artists play different music instruments which exist because of construction failures and at the same time caused a revolution in the world of music. You can listen to a harmonizing quodlibet between Beethovens “The Ode to Joy” and “Happy” by Pharell Williams. How Chopin arranged pop songs which had been waiting for a new melody and lyrics. They show how Nirvana’s “Smells like Teen Spirit” would sound, if Kurt Cobain was a buddy of Johann Sebastian Bach and what cool effects the influence of Ragtime has on Mozart’s “Turkish March”. It is a fantastic show for people who love music and humour.
Mastering the balancing act between entertainment and ambitious music makes this event an extraordinary piano concert. The pianists offer a superb combination of female charm and intoxicating piano entertainment. Their music is not just for lovers of classical as well modern pop music. They provide a night to remember for everyone who cannot quote Nietzsche but knows that life without music is an error.
It is a show for people who do everything in life correctly although they clap their hands between the first and second movement. And at the end of the concert the audience not rarely goes home singing. 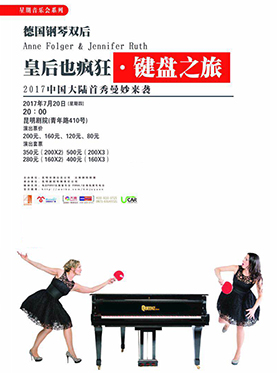 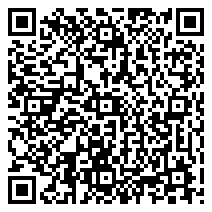