Dear fans of the Firestone Walker beers,
the event you've been looking forward to is finally here..

Our Guest
Mr Walker is the director of the Firestone Walker Brewery.
He flew over from the US to meet with the Chinese beer aficionados, and give everyone a proper introduction to his brewery.

Firestone Walker BRAVO - ALL CHINA EXCLUSIVE
Bravo is the first beer brewed for the barrel-aging program and has been brewed every year since. Originally named after an experimental variety of hops but now brewed with US-grown Fuggles which are earthy and resinous, Bravo is a lean, simple barley wine brewed to showcase barrel flavors with massive bourbon barrel notes that morph as the beer warms in the glass.

For the first time since its brewing inception more than a dozen years ago, Firestone Walker’s "Bravo" imperial brown ale is finally finding its way into the bottle, with a limited release of 600 bottles in China. Make sure to be there on the day of the event to get a chance to try it.

GOODIES
Apart from the delicious beer, the Firestone Walker Brewery will also offer goodies and T-shirts to all the beer lovers present at the event... 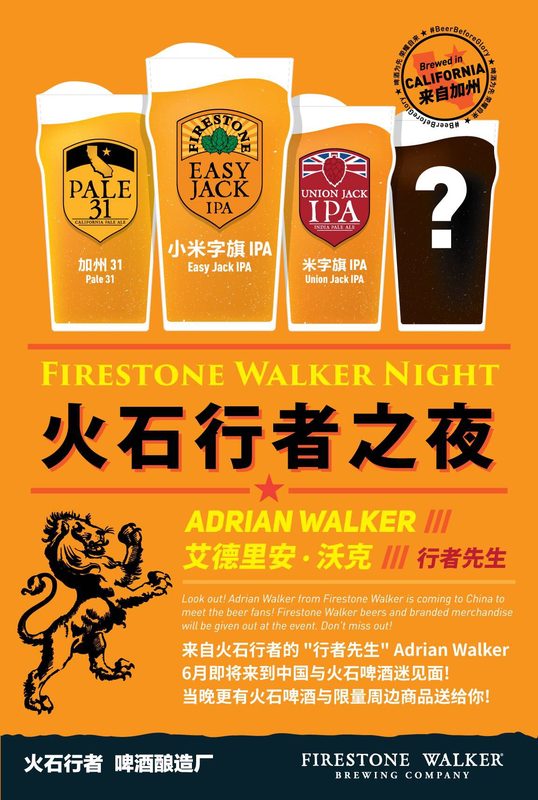 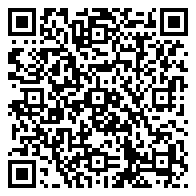