Over the last 5 or 6 years, ChaCha has quickly become one of the most exciting and celebrated independent artists to come out of China. A vocalist and musician since a very young age, ChaCha has managed to break out of the usually quite sheltered music scene in her hometown of ZunYi, GuiZhou and has made musical waves around the world.

In 2010 ChaCha teamed up with Dutch producer Jay Soul and formed AM444, a genre bending group that, although many seem to label it as‘trip-hop’ or ‘downbeat’, has just as much in common with dub sounds and ‘bass music’ as it does with some of her favorite groups and earliest influences such as Portishead and Massive Attack.

She worked together with fellow alumni such as Doc Daneeka, XXXY, Phoebe Kiddo,Nick Hook, Jessie Boykins III, Paze and more, as well as seeing her perform at several of the RBMA events.

Having access to a great variety or equipment and talented advisors also lead to her starting her new solo project and alias, ‘Faded Ghost’, a dark, droned out vocal experiment the likes of which are very different to anything coming out of the PRC.

Her talent and various projects have seen her perform all over China and Asia, including Japan, Thailand, Korea and Manila, as well as the Worldtronics festival in Berlin, Sakifo Festival on Reunion Island and club gigs in UK, Germany and Spain. Having just returned from Tokyo after
making serious waves and connections in the scene there, and with a Europe tour in the works, in 2013 expect to hear a lot more from ChaCha!

About Special DJ AIVILOX
Being a Hiphop dancer at the age of 15, Aivilox has been causing trouble at nightclubs in her hometown Guiyang. She moved to Shanghai to study media and quickly became involved in the emerging underground scene as online radio host of Udancecn.com and joining local reggae crew Uprooted Sunshine on their 9 city China tour with legend Clive Chin.

After spending 2 and half years in New Zealand, where she got her first pair of turntables and a mixer, she returned to Shanghai and jumped head first back into the scene working for The Shelter and Sub-Culture and starting her own party brand ‘Lost Cargo’.

Over the last 2 years Aivilox has quickly come up and regularly plays at The Shelter, as well touring China with her Lost Cargo brand with the likes of Yosi Horikawa, Daisuke Tanabe,Cian O’Donnell,
Koro Style, Damacha, ChaCha, PETECHEN and others.

Together with her partner-in-crime Howell (aka Drunk Monk, boss of Shelter & Sub-Culture/SVBKVLT Records), in 2015 they started JuZhen, China’s first Chinese language print magazine focusing on alternative music, culture and art.

The pair often DJ together, complimenting each others style, and have started touring China to promote JuZhen.Musicially,Aivilox’s sets sounding groovy,go from sweet RnB and Soul sounds to tough, upfront club trax and footwork.
Her selection is unlike anyone else’s in China, resulting in her becoming one of the most exciting DJs to have come up in the last few years. 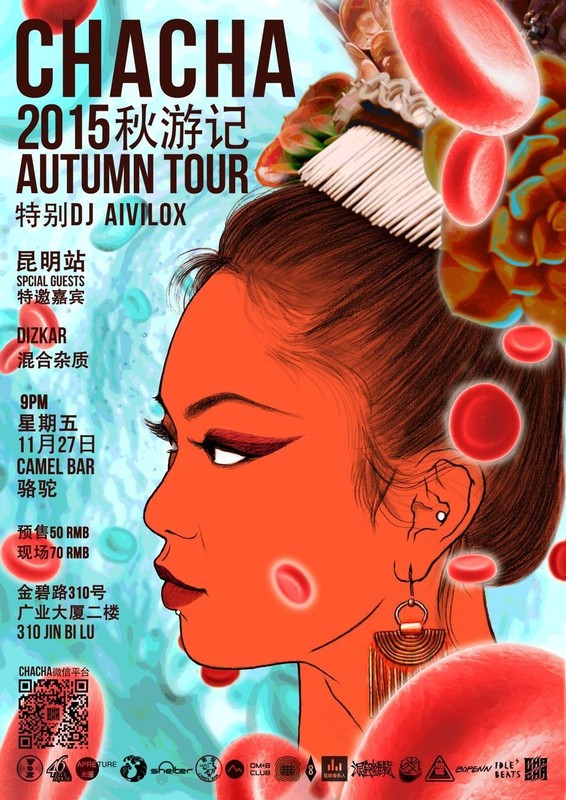 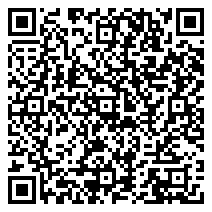