Papa U-Gee is one of the most respected reggae artists from Japan.

He has more been performing Roots, Reggae, Dancehall and Dub for over 25 years, and is a prominent artist on the reggae scene in Japan, as well as having been a key figure in building the Japanese reggae scene and making it the most developed reggae scene to this day in Asia.

Moving mountains and breaking grounds, we’re bout to embark on the Zion Train with PAPA U-Gee going through the hills of China. Very blessed to make this tour possible. Big Ups to DaBo, LaoHei and JiangLiang for making this happen!

F-301 Xintiandi (on the walking street opposite gate 3 of the Kunming University of Science and Technology, Chenggong Campus) 18287920334
Share 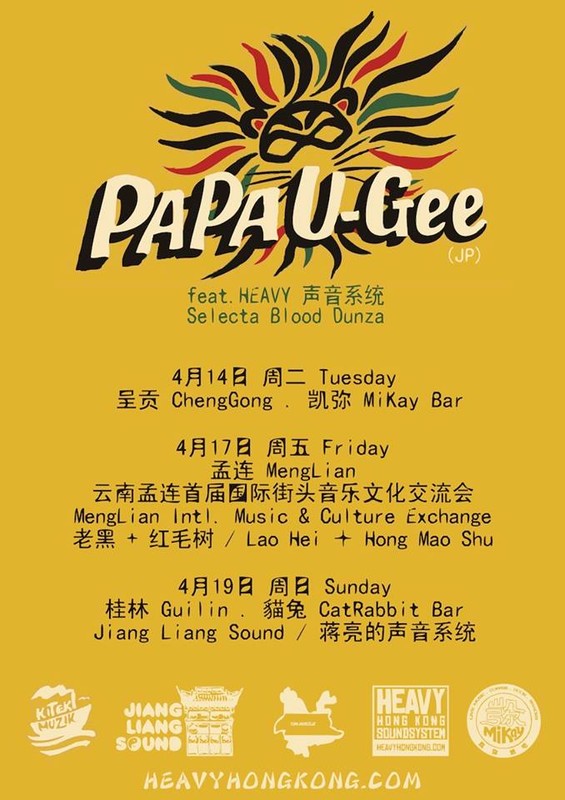 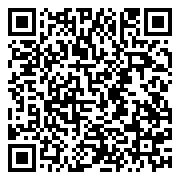