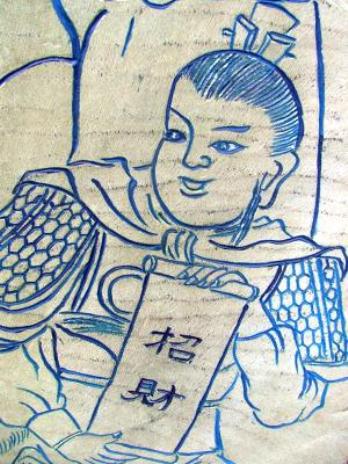 China-based luxury business portal The Hurun Report has released its list of China's millionaires, which it qualifies as individuals with personal wealth of 10 million yuan, which equates to 1 million GBP or US$1.46 million.

According to the Hurun 2009 Wealth Report, Yunnan came in 23rd out of the 31 provinces, autonomous regions and municipalities surveyed, with 4,500 millionaires. Of those millionaires, 390 have personal wealth of 100 million yuan or more, ranking 22nd nationwide.

Not surprisingly, the bulk of China's wealth is concentrated in the country's coastal region:

Beijing, Guangdong and Shanghai are home to the lion's share of the rich, accounting for 48% of millionaires in Mainland China. Beijing tops the list with 143,000 individuals with more than 10 million yuan and 8,800 individuals with more than 100 million yuan. Second is Guangdong Province with 137,000, followed by Shanghai with 116,000 and Zhejiang Province with 110,500 millionaires.

What is generating wealth in Yunnan? According to Hurun, half of the province's millionaires made their fortune through mining. Energy, real estate, pharmaceuticals and biological resources were also leading sources of wealth among Yunnan's richest residents.