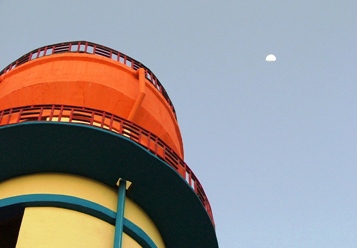 Friday: Carneval party at The Hump Bar
The Hump Bar will be throwing a Carneval party Friday night, with Latin music and dancing plus special performances. Caipirinha will be on special for 15 yuan. Music starts at 10, entry is free.

Saturday: Uprock Carnival costume party with DJ Kris
Uprock will be holding a carnival-themed costume party Saturday night with music provided by DJ Kris. Special punch will be available for five yuan per glass. Music starts at 10, entry is free.

Monday: Lush Farewell Fiesta at Uprock
Argentinian jazz band Lush has been playing six nights weekly at Soho in Kundu over the last several months and are now preparing to head back home. The band will be playing a farewell show at Uprock on Monday night beginning at 10. Entry is 20 yuan.