Yunnan snub-nosed monkeys bouncing back from the brink of extinction 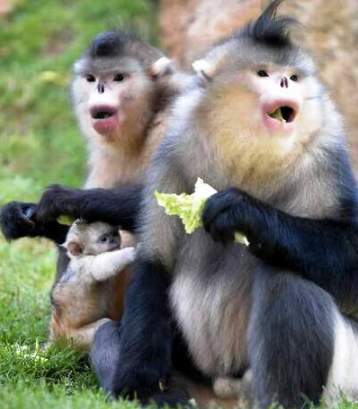 An endangered monkey that is one of Yunnan's iconic animals is bouncing back from near extinction, according to media reports citing Yunnan park officials.

More than 25 years after the Yunnan snub-nosed monkey (滇金丝猴) in the Baima Snow Mountain Nature Reserve in Diqing Tibetan Autonomous Prefecture had dwindled to a population of 500. There are now 1,300 of the monkeys living in the reserve and a total of about 2,000 in northwest Yunnan and eastern Tibet.

Reserve official Xie Hongfang attributed the increase in the monkey population – which has averaged growth of 30 to 40 percent annually – to improvements in the local environment and a government crackdown on poaching. The monkey is on China's list of most protected animals.

China is home to three types of snub-nosed monkeys: Yunnan, Guizhou and Sichuan.

The Yunnan variety lives at a higher altitude than any non-human primate. It was the mascot of the 1999 World Horticultural Expo, held in Kunming. 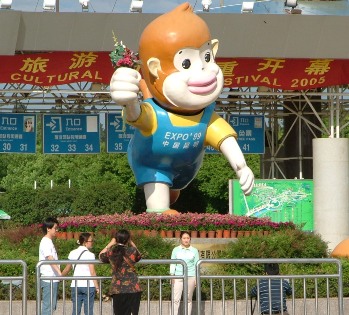