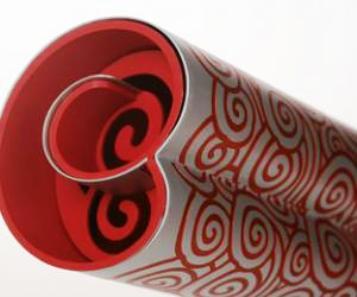 During last week's three-day national period of mourning in China, many teahouses, restaurants, bars, clubs and other 'entertainment' venues closed or were shut down for three days. The Olympic torch relay, winding through mainland China en route to Beijing, also paused for three days.

The torch's delay left Chinese Olympic officials with the new logistical challenge of getting the torch through all the previously planned destinations, but three days faster than before. Not surprisingly, the torch relay schedule has been delayed for several locations, including cities in Yunnan.

Olympic torch to pass through Yunnan