A while ago we attended a vinyl party at GAH gallery, where we enjoyed listening to Yang Kuifeng — better known as Lao Yang — who was playing some of his extensive record collection over an impressive tube amplifier and some gigantic speakers.

His captive audience was seated in an informal circle around him, wandering amongst Matti Dubee's artworks in the gallery and eventually even dancing in this unusual setting.

In between playing tunes — spanning an impressive range from Vivaldi to the Dire Straits — he shared his personal stories of the individual records.

GoKunming intern Dolly met up with him, to talk about his passion for vinyl records and his collection.

When we meet him in his record shop — The Yunnan Audiovisual Cultural Center — we find him with his kitten napping next to him on the sofa, a pot of Pu'er tea on the heater. Lao Yang is 56 years old, very talkative, friendly and cracking jokes from the moment we enter the store.

Lao Yang is a famous record collector in Kunming, owning thousands of vinyl records and he has a story to go with every single one of them. He mentions how music lovers can have different preferences. Some prefer the sound of digital music, which is clean, sharp and distinct. Some find joy in the sound of vinyl records, which is warm and emotional. This second kind of sound is what Lao Yang has always pursued.

He started his professional life in the art department of the army in the 1970's. After leaving the army, he went on to share his music knowledge to the public through radio stations, small workshops and other music events.

As he did at the vinyl party, he now also starts sharing the stories behind the music we hear playing on the sound system in his shop, with an enthusiasm that is infectious. With the Andrea Bocelli and Sarah Brightman duet "Time to say goodbye" in the background, he tells us the tragic story behind the song, about the boxer Henry Maske — a friend of Brightman. It was originally intended as a farewell song and first performed at his final fight in 1996. Lao Yang explains:

After a while, the stereo system starts playing Lao Yang's lifelong favorite — Beethoven's violin concerto in D major. He explains where the violin comes in and where the chorus repeats. It's like every note has its rightful place in his head, and he becomes increasingly excited. We are witnessing the passion of a true vinyl lover.

The key to collecting

He believes that quality is the key to collecting vinyl. He says

Some people collect vinyl by throwing money at purchasing them. They can buy 250,000 records without ever actually listening to them.

His vinyl collection is based on his personal preferences. At the beginning, he only collected classical music. Then he started to expand his taste, allowing for more musical genres. As he says,

The door of music suddenly opened for me.

Every year, he travels to Germany, France and the UK to search for records. He used to have a fascination for records sold in flea markets. As he learned more and more about records, he started to buy from professional collectors. He would peruse their collections on their websites and buy them online. 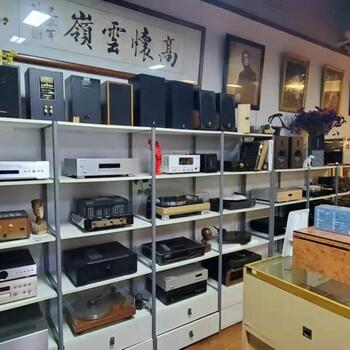 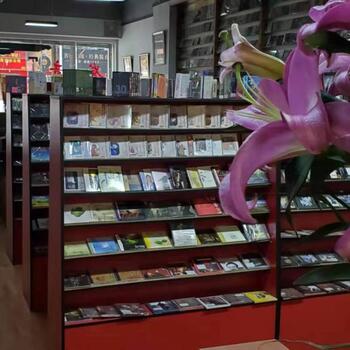 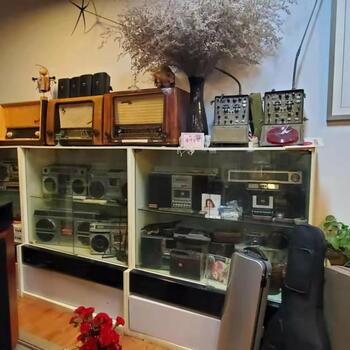 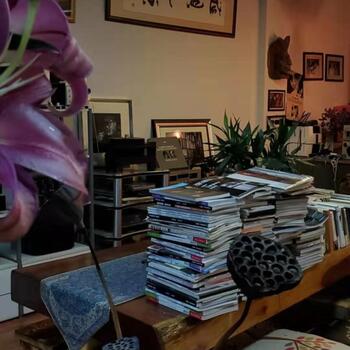 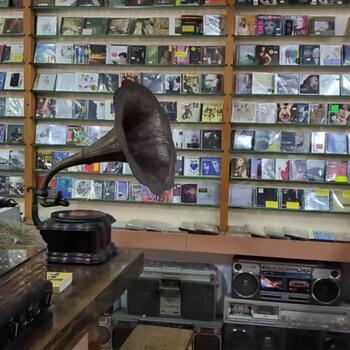 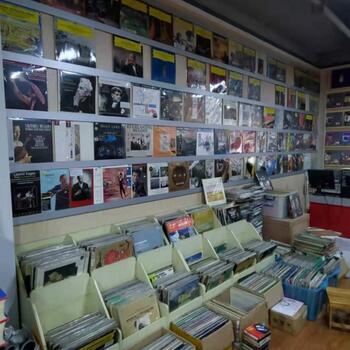 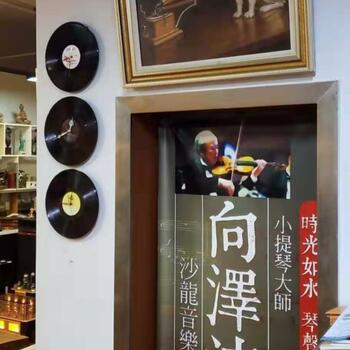 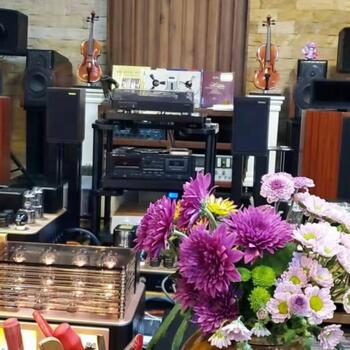 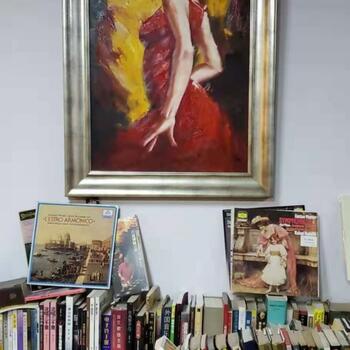 Searching for the elusive Sugarman record

However, his experience of collecting does not always run smoothly. He tells us a story about how difficult it was to obtain the "Cold Fact" record by Rodriguez.

Rodriguez was not yet famous when this album came out in the USA. The Oscar-winning documentary "Searching for Sugar Man" contributed to his unlikely rise to fame. The movie shows how his album got an immense following in South Africa in the last days of the Apartheid era, where it held meaning as songs of protest against the prevalent segregation politics. Rodriguez' album was hugely popular in South Africa for 25 years, despite South Africans believing that he was no longer alive. That is, until an album store owner and a reporter started to delve into the background story of Rodriguez and found out he was still alive and working as a construction worker in the USA. Seeing him play his first sold-out show in South Africa is a truly moving scene in the documentary and contributed to the start – however late in his life — of his worldwide fame.

Because Rodriguez has only produced two albums in his life the first edition album "Cold Fact" became a rare and much sought-after record, and only nine are known to still exist.

Lao Yang discovered that one foreign vinyl collector had a first edition "Cold Fact" record on his website. Unfortunately, the collector was not willing to part with it. Despite the barriers in communication because of a lack of shared language, Lao Yang insisted to email the collector with pictures of his own records and managed to explain to him that he is in fact a passionate and knowledgeable vinyl aficionado, with a wish to show this particular album to a Chinese audience and share Rodriguez'. Eventually, the collector was moved to sell the record to Lao Yang.

Lao Yang's love with music in general and vinyl in particular has continued throughout his whole life. He is more than happy to share his experience with everyone in Kunming.

He has his own record store — The aforementioned Yunnan Audiovisual Cultural Center. Even though his first love is classical music, he owns a huge collection of jazz, pop and rock. Despite his extensive knowledge and experience he is an expressive yet humble man, who enjoys drinking tea, traveling, surfing the internet and playing with his cat, always staying true to himself and to the music. Lao Yang is a man like a vinyl record – warm and full of character.