Western Yunnan, especially the regions sharing a border with Myanmar, continue to grow in popularity as tourist destinations. The increase in interest is slow and steady, giving little towns like Heshun (和顺) time to adjust and adapt to their newfound fame. This cushion — no sudden tidal wave of package tourists — has led to cultural and environmental preservation coming out near the top of local tourism-related priorities.

Show host Jordan Porter steps into this milieu, guided through Heshun by Brian Linden. Brian has worked to preserve architectural icons in west and northwest Yunnan for more than a decade, first setting up the Linden Center in Xizhou (喜州) and has now turned his sights on places like Heshun.

Together, they visit an abandoned tobacco drying factory Brian wants to restore, and then travel into the countryside to learn a centuries old method of making high-quality paper by hand. They also eat a local favorite called dajiujia — a rice cake dish with a fascinating origin story.

Next up are trips to Heshun's famous library and a courtyard home of the Li family. Both places help to explain the town's reputation as having one of the country's most well-traveled populations. The expatriate population of Heshun — those born there but now living abroad — outstrips its small size, an attribute that has contributed significantly to the local attitudes, as well as how the village has deftly incorporated foreign influences over the centuries. 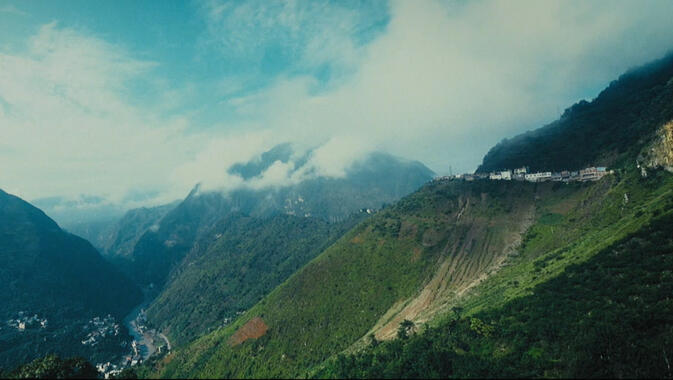 To watch the entire Heshun show, click over to our YouTube channel, where you can also catch other episodes of Yunnan: The China You Never Knew. The first of these centers on the provincial capital, Kunming, while the second through fourth find Jordan in the ancient towns of Weishan, Donglianhua and Dali.

See the entire episode of Heshun: Chinese Frontier on the Southern Silk Road on YouTube!

Hand-made sheets of paper drying in the wind outside of Heshun, Yunnan

More about Heshun and its history

Heshun (和顺) is located in southwest Tengchong County (腾冲县) in the far west of Yunnan, and was once an important stop on the Ancient Tea Horse Road. Today, it remains one of the better-preserved old towns in the entire province, a feature highlighted by a famous bridge, a uniquely regional library and several well-preserved gates, monasteries and homes.

Up until the mid-twentieth century, you might still see the occasional tea, pony or jade porter making their way to Tibet or Myanmar via Heshun. But in recent years — especially since the 2010s — visitors are more likely to see fellow tourists perusing the town's quaint shops.

Near Heshun's main northern gate, is a modest bar street — a common sight in many 'old towns' in China these days. But it is instead the town's natural and cultural assets that are truly worth the trip. A short distance from the bar area, in the northeast corner of town, are enchanting and thoroughly wild patches of wetland. 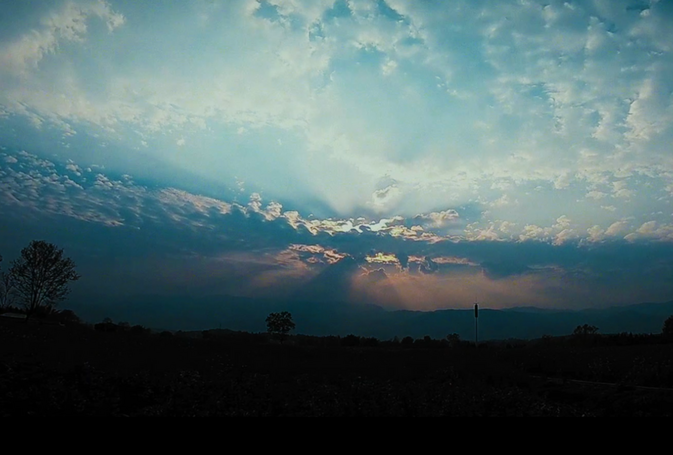 Another aquatic feature of this sleepy river town is the small artificial lake situated in Heshun's southeast. On the southern end of the lake is the photogenic Yuanlong Pavillion (元龙阁), first constructed during the reign of the emperor Qianlong during the Qing Dynasty.

The old town proper remains free of cars, perhaps in a nod to the region's history. Before the advent of automobiles, porters plying ancient trade routes would carry 70 to 90 kilograms at a time along parts of the 2,000-kilometer spiderweb of paths leading to Lhasa, or on a shorter, yet no less daunting trek across rolling green mountains toward Mandalay.

For 400 years, Heshun has also been the what locals refer to as the 'hometown of overseas Chinese'. Its current population numbers no more than 10,0000, but the vast majority of Heshun natives live overseas, most of them in Myanmar, which is only 70 kilometers away. 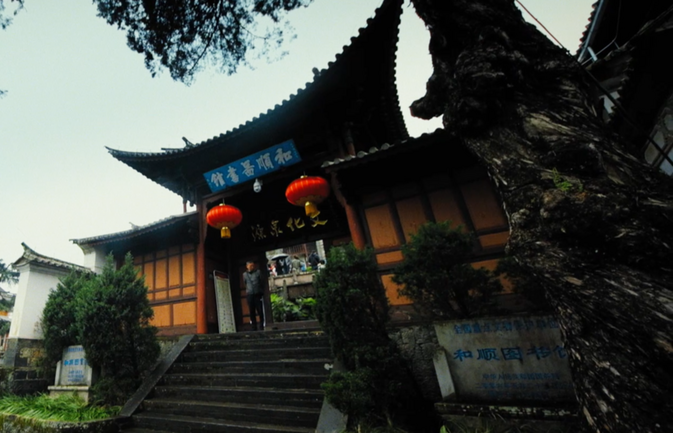 The village's name has gone through several incarnations during its 600-year history. Heshun was originally known as Yangwendun (阳温墩), meaning 'a place that is not too warm'. Later on, its name was changed to Heshun (河顺) — meaning 'along the river' — because of the stream that meanders around the village.

This name was eventually altered further to Heshun (和顺), which is derived from the ancient Chinese expression shiheminshun (士和民顺), meaning roughly 'the officials are modest and the people compliant'. Each of these titles capture different qualities of the town, all of which are still very much present in the present day.

See the entire episode of Heshun: Chinese Frontier on the Southern Silk Road on YouTube!