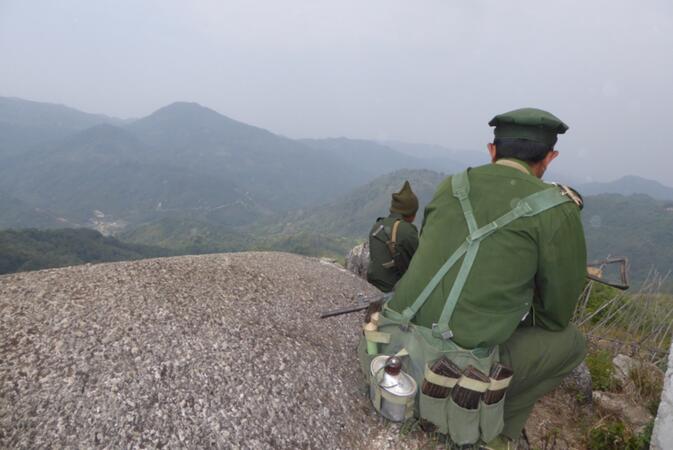 The sparks of civil war in Myanmar have once again ignited along Yunnan's long border with its Southeast Asian neighbor. Reports from multiple international media outlets and the United Nations say a fresh round of violent clashes between government forces and breakaway guerrilla groups in Kachin State is displacing — and possibly targeting — thousands of fleeing civilians.

The Guardian reports that the Burmese military is "using aerial bombings, heavy weapons and artillery fire in civilian areas near the border with China". Accounts remain vague as to exactly where the fighting is taking place, and the number of internal refugees — now thought to number around 5,000 — is still just an estimate.

Kachin State is the northernmost territory in Myanmar, and its hills and forests remain largely unknown by outsiders. The region is home to nearly a dozen ethnic minorities, including the Kachin people themselves — known in China as both the Jingpo (景颇) and Lisu (傈僳). Guerrillas representing the Kachin in Myanmar have repeatedly been involved in armed skirmishes with the Burmese army after a 17-year ceasefire fell apart in 2011. Before that, various iterations of the Kachin Independence Army have waged a low-level fight for self-rule since 1961.

As a result, at least 100,000 people in the state reside in semi-permanent camps for internally displaced persons. More people thrown into the same situation are now heading for those camps following renewed violence that began in April. 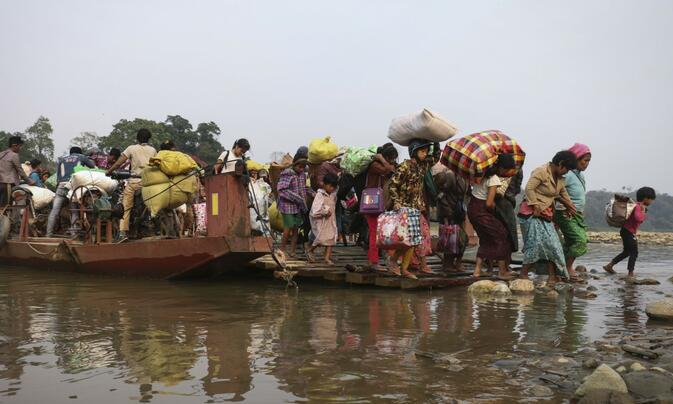 Since then, accusations of attacks on civilians and barring relief supplies from hard-hit areas have become common. For those looking to escape the conflict — including entire families and possibly villages — circumstances on the ground are increasingly dire. Speaking of the situation, Yanghee Lee, the UN's Special Rapporteur on Myanmar said:

"What we are seeing in Kachin state over the past few weeks is wholly unacceptable, and must stop immediately. Civilians must never be subjected to violence during the course of conflict. All parties must take all necessary measures to ensure their safety and security...Any willful impediment of relief supplies may amount to war crimes under international law.

Kachin State shares a mountainous border with Yunnan province — nearly all of it on the western edge of Nujiang Prefecture (怒江州) — that runs for more than 350 kilometers. As of this writing, no violence from Myanmar has spilled across the international frontier. However, Chinese officials are no doubt keeping a close eye on the situation, as errant shells and bombs from another of Myanmar's civil conflicts have injured and killed Chinese citizens in the past.

For the most part, Chinese media remains silent concerning the ongoing clashes in Kachin State. A terse travel warning has been issued by the country's embassy in Myanmar, but makes no mention of danger in Nujiang Prefecture.