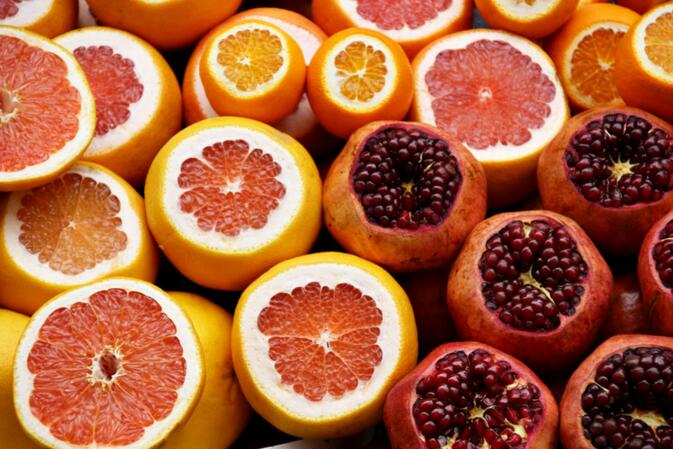 An international team of scientists believes it has uncovered the origin of all the world's citrus fruit. Contrary to previously held theories, new findings pin the genesis of these invaluable and delicious plants to today's Yunnan province and other nearby regions comprising the Himalayan foothills.

The findings were published in the journal Nature, in an article entitled Genomics of the origin and evolution of Citrus. Researchers Guohong Albert Wu and Daniel S Rokhsar — both from the US Department of Energy Joint Genome Institute — led a group of scientists who analyzed the genomic sequences of 60 different varieties of the fruits in question. 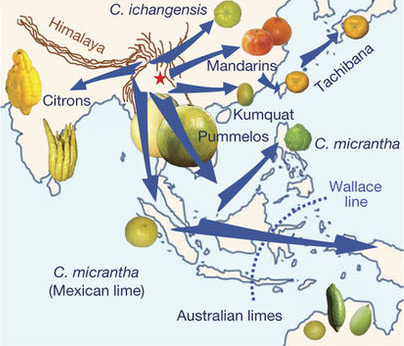 These included orange, mandarin, pummelo and grapefruit species, among others, from germplasm banks in China, Spain, France, the US and Australia. Summing up their research, the authors concluded "that the center of origin of citrus species was the southeast foothills of the Himalayas, in a region that includes the eastern area of Assam, northern Myanmar and western Yunnan".

As part of the research, DNA sequences from the 60 fruit varieties were compared with that of an orange fossil discovered in Yunnan's Lincang Prefecture five years ago. Initial investigations of the 2013 find indicated citrus species could have originated farther north than the Southeast Asian peninsula, as was previously thought. Wu and Rokhsar, based on their group's related and expanded analysis published February 7, now agree, writing:

A fossil specimen from the late Miocene epoch of Lincang in Yunnan, Citrus linczangensis, has traits that are characteristic of current major citrus groups, and provides definite evidence for the existence of a common Citrus ancestor within [...] Yunnan province approximately [eight] million years ago.

As the Himalayas continued to rise during the late Miocene period, the mountains changed monsoon patterns across broad swathes of South and Southeast Asia, including modern-day Yunnan. The resulting weather patterns were significantly drier, a fact Wu, Rokhsar and their team argue led to the rise and initial dispersal of citrus fruits on a journey that eventually led across the globe.