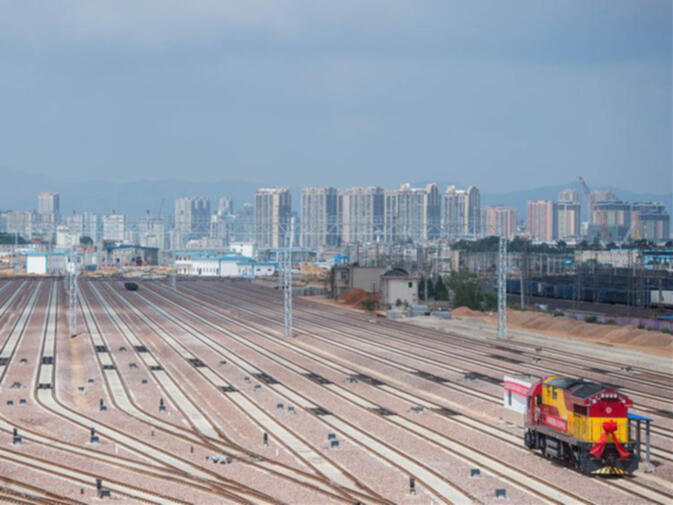 The push by Beijing to further integrate Yunnan into China's overland logistics and supply network shows no signs of slowing down. The most recent step in that direction occurred on the final day of May, when government news outlet Xinhua declared renovation and expansion work on Kunming East Railway Station (昆明东站) to be complete.

The 50 year-old facility in Guandu District is now expected to reduce the amount of rail traffic passing through Kunming Train Station (昆明站), thus making both passenger and cargo services "more efficient and smooth," according to the report. Until May 31, much of the rolling stock freight arriving in the Spring City had to first stop at Kunming East before being delivered and offloaded at Kunming Train Station. This is no longer the case, as the latter depot will now be used exclusively for passenger trains.

By separating freight and commuter traffic, trips into and out of Kunming should be sped up slightly. However, speedier travel is only one small part of the equation. The newly upgraded railways leading into the Guandu facility can now handle twice as many daily trains as in the past. Improvements to storage and processing also mean Kunming East Railway Station can receive or dispatch up to 13,000 railcars worth of freight each day.

The necessity of doubling the station's logistical capacity grows out of long-term plans to link Kunming to the capitals of every neighboring country by rail. The goal of making the provincial capital into a trade and logistics hub for the the nations of South and Southeast Asia has been a development priority laid out by Beijing for more than a decade.

Bids to redevelop and expand the east station were first accepted in 2004 as part of China's 'Go West' strategy — a plan that called for Yunnan's economic integration with countries as far-flung as India and Singapore. Thirteen years on, the Belt and Road Initiative has taken priority over all other growth models, perhaps invigorating the station enlargement in Guandu.

Urgency did appear to play a factor in the final details. During the run-up to the May 31 completion date 10,000 workers were employed to ensure the terminal, its tracks, and technological improvements were finished on time. Their work clears the way for easier rail transport to and from Kunming, but the wait remains for a time when the region surrounding Yunnan becomes fully linked by railroads. 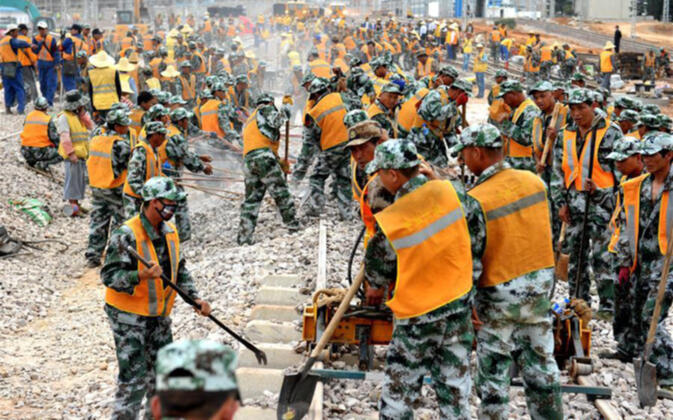