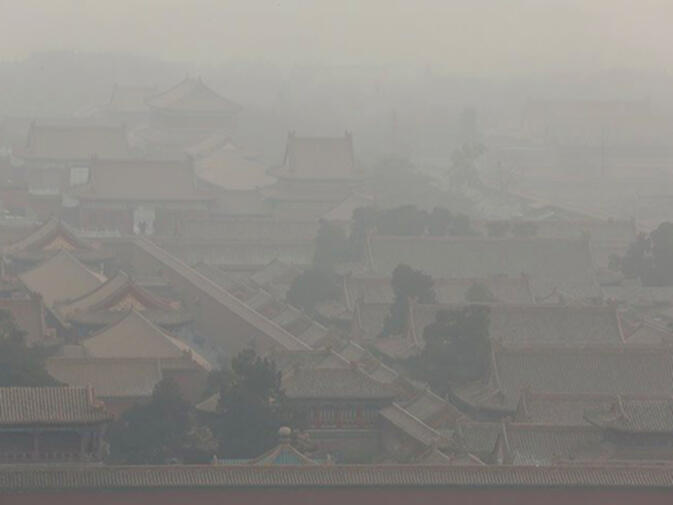 In what has become a sobering and bleak annual winter event, cities throughout China are suffering from intense and debilitating smog. In response, a few enterprising people in Yunnan have started online shops selling a premium commodity — sealed bags of what is purportedly fresh air from Yunnan.

Many of the country's largest megalopolises have been battling various levels of haze since December 16. In the worst cases, cities such as Beijing and Tianjin in the northeast, and Chongqing and Chengdu thousands of kilometers to the west, have issued red alerts. Such readings on China's pollution index typically trigger factory closures, restrictions on car use and calls by the government for people — especially the young and elderly — to avoid going outside. 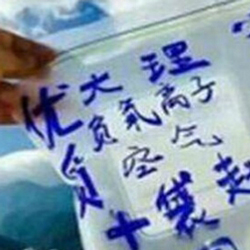 In an entrepreneurial fit of creativity, several people opened online shops on Taobao selling what they billed as "fresh air" from Yunnan. Typically, these products are nothing more than sealed plastic bags with their origin and date written on the side in marker. Several different Taobao shops began offering this curious product within hours of each other around December 20, with prices ranging from 15 to 25 yuan per bag.

A cursory look at the options shows the air is predominately from the old town areas of Dali and Lijiang. Both northwest Yunnan cities, deserved or not, have long enjoyed national reputations as clean and idyllic nature locales. And indeed, comparisons between the air qualities of these two tourist Meccas against those of urban areas in the country's northeast offer no contest.

While the sales of bagged air from South of the Clouds may be nothing more than a clever publicity stunt — or a thumb of the nose from China's rural southwest toward the more urbane east coast — it does draw further attention to the environmental disparities existing between the two regions.

Large swathes of the east now reach critical and dangerous air pollution levels every winter. This year parents have been warned not to let their children outside, flights have been grounded and tens of millions have reportedly taken to wearing protective surgical masks and other filtering equipment both in and out of doors. Demand is so high for masks in some areas that suppliers cannot keep up with demand.