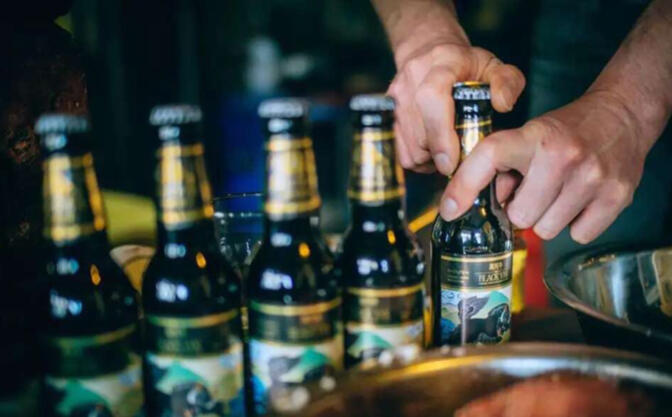 Northwest Yunnan's Shangri-la Highland Craft Brewery went into full production only 17 months ago, and yet today one of its products became the first domestically produced Chinese beer to win an award at the prestigious European Beer Star competition. Black Yak, a porter-style draught, won a silver medal in the event's Bohemian-Style Schwarzbier category, and Shangri-la founder Songtsen 'Sonny' Gyalzur was in Nuremberg to accept the award in person.

Going from start-up to award winner in under two years was a difficult process for the brewery, but Gyalzur believes the effort has been well worth it, saying, "It proves that hard work pays off in the end and that quality is the most important thing". Making the award more impressive is the fact that this year a record 2,103 beers from 44 countries were entered for judging. According to Oliver Dawid, CEO of Private Brauereien Bayern, which has been organizing the competition since 2003, "This year it was was more difficult than ever to win a medal".

Jury selections at European Beer Star are made by a panel of 124 experts who individually assess each beer in a blind tasting. Scores in 57 beer categories are awarded based on sensory criteria including color, flavor, aromatic profile and overall impression. This year, the jury was made up of master brewers, beer sommeliers and acknowledged beer connoisseurs from 30 countries. Together, they chose Black Yak — which is characterized by caramel malts providing hints of chocolate and roasted coffee beans — as the overall number two in its category. Of the award, Gyalzur told GoKunming:

In general, the win is proof that even in a remote place like Shangri-la, you can produce quality products like our beer, and that the craft scene in China is moving in fast-forward. For our company, I hope that we can show not only China, but the rest of the world, that there is a craft beer brand from Shangri-la that is good and worth trying. 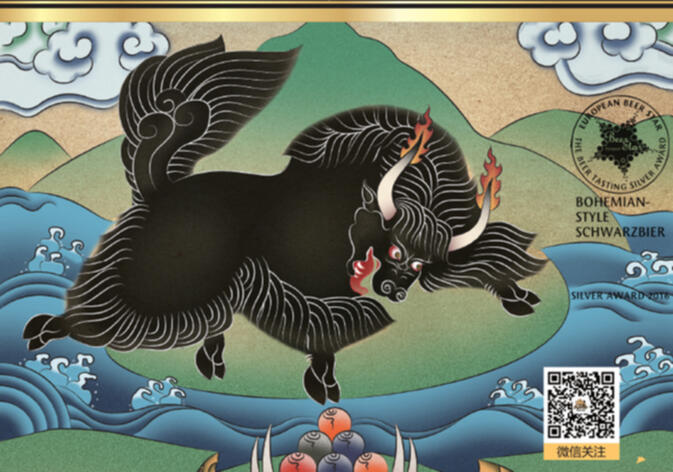 The impetus for starting Shangri-la Beer began in 2009, when Gyalzur first traveled to his family's home in Yunnan and visited an orphanage run by his mother. Coming from a real estate background in Switzerland, he decided to instead open a restaurant to give back to the local community. As part of his mission, he worked to employ and train former orphanage residents. With business booming, customers soon began asking him if any beers were made locally in Shangri-la. That was when Gyalzur decided to open a brewery that would use local ingredients.

With cooperation from the local government, Gyalzur was encouraged to open a much larger, officially licensed operation. After much planning and research, the Shangri-la Highland Craft Brewery (香格里拉高原精酿啤酒) officially opened on June 20, 2015, becoming China's first-ever fully licensed craft brewing company. In line with Beijing-issued health and bottling permits, the facility was required to have the capacity to produce up to 18,000 bottles per hour, a bit of a step up from Gyalzur's original plan.

However, the enormous investment in both time and resources has paid off. Not only are Shangri-la beers now available in major cities across China, but the company is also preparing to expand into North American and European markets soon. The European Beer Star award should do nothing but speed up this process. For Gyalzur, the journey has been a group effort. "The award means a lot to me and my team. It shows we shouldn't listen to this and that, but just move forward with what we think is best. Winning the silver medal is awesome," he said. 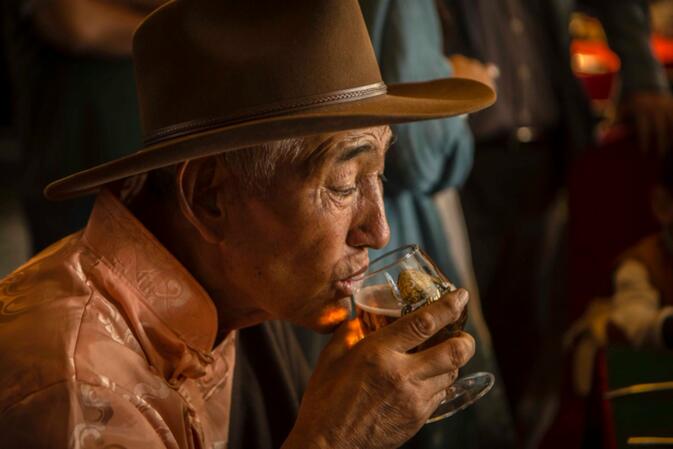