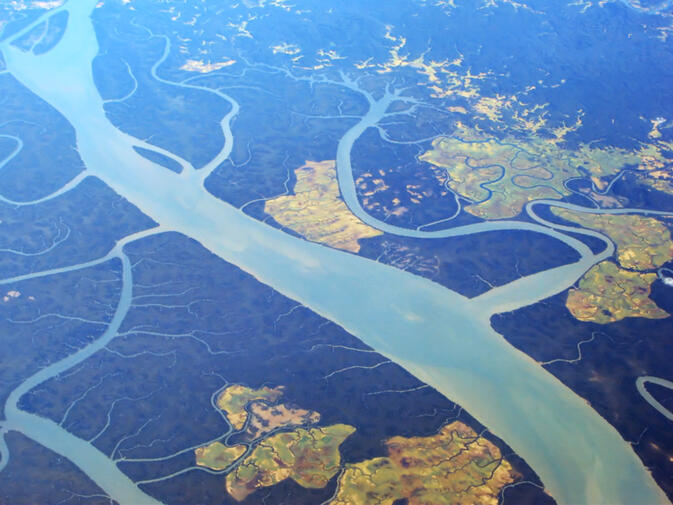 In 2009, the government of Myanmar signed a deal agreeing to terms for the construction of the Myitsone Dam, a huge hydroelectric facility located in the country's northeast. However, the Burmese side — facing pressure from locals and environmental groups — decided in 2011 against moving forward with the 23.9 billion yuan (US$3.6 billion) project at the confluence of the Irrawaddy River.

Now, according to a report from Frontier Myanmar, China's State Power Investment Company (SPIC), the primary funder of the project with an 80 percent ownership share, has put forward three options for Myanmar's government. Naypidaw, according to the new demands, can cancel the project and pay up to 5.3 billion yuan (US$800 million) in compensation, restart work on the dam and earn 3.3 billion yuan (US$500 million) upon its completion, or do nothing and continue paying high interest rates back to SPIC. Under this third option, SPIC would use the money to pay down outstanding loans it previously secured from a variety of Chinese banks.

The project was suspended five years ago when then Burmese president Thein Sein said construction went against the will of the Burmese people. Chinese authorities have now apparently grown impatient, and ratcheted up pressure on their neighbor to either restart or scrap the dam. A fair amount of attention is given to the significance of the decision in the Burmese media, and national media outlets tend to stress the reluctance of the Burmese people to move forward with what, if ever finished, would be one of the largest hydroelectric installations in the world. Conversely, Chinese news outlets have inclined towards portraying the local Burmese population as much more receptive to the project's completion.

There are of course many reasons Burmese people think twice about resuming the stalled enterprise. A long-standing worry is the potential environmental impact of the dam. Myitsone skeptics believe the flow of the Irrawaddy could be irreversibly altered and flooding of the dam's reservoir could adversely affect the high degree of biodiversity present in the ecosystems of the surrounding area. The region of northeast Myanmar is home to the endangered Irrawaddy dolphin and river shark, among many other threatened species.

Another concern voiced by dam opponents is that Myanmar's national heritage could be under threat. Some project estimates hold that filling the proposed reservoir behind the dam could submerge regions or the Irrawaddy considered to be the birthplace of Burmese culture. Furthermore, argue critics, people living in these areas would be displaced, and are not necessarily satisfied with Chinese-funded compensation, which grants each household a new two-story home, a 21 inch television and the equivalent of about 565 yuan (US$85). On top of everything, the dam's location is relatively near a major tectonic fault line.

Meanwhile, China has stressed the projected benefits Myanmar would reap from the the dam's successful completion. The stalled agreement between Myanmar and China would send 90 percent all of all power generated at Myitsone to Yunnan province. Supporters argue that Myanmar would end up making billions of dollars through anticipated future tax revenue. China also sees the project as an opportunity for Myanmar to bolster its infrastructure and invest in its future, as the country can use the hydropower station independently when it becomes fully owned by the Burmese government in 50 years.

Kachin State, where the dam is to be located, has also been home to on and off conflict between rebels and the national military for decades. At times, fighting has spilled over into Yunnan, exacerbating already deteriorated relations between the two countries. All of these concerns make for a rather convoluted and difficult situation, especially as Myanmar struggles to install a democratically elected government for the first time in its history. China, despite its recent overtures and demands, may have some time yet to wait for a decision on the Myitsone Dam.

Naïve question 2: Do China's anti-corruption and environmental laws apply to the activities of Chinese-owned companies?