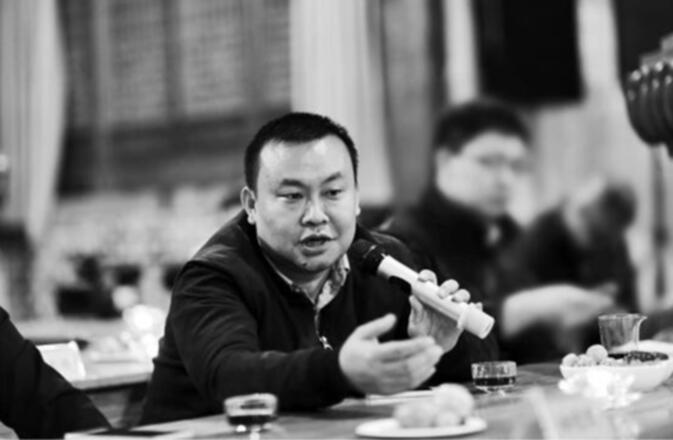 Across Yunnan today, those involved in the media are in mourning, having lost a dedicated and talented associate. Du Shaoling (杜少凌), editor of Kunming-based newspaper Spring City Evening News (春城晚报), died suddenly on Tuesday of an apparent heart attack. He was 42 years old.

After earning his master's degree, Du began a career in journalism, first working for Yunnan Daily and then Cars and People Magazine (车与人杂志) and the Dianchi Morning Post (滇池晨报), before landing a job at the Spring City Evening News. At the newspaper, Du had many responsibilities, including overseeing the editing process, coordinating sales and monitoring the day-to-day operations of the company.

For the past three months, Du was also in charge of overhauling the newspaper's design, layout and business model — changes made ostensibly in efforts to adapt to China's rapidly evolving and increasingly scrutinized media landscape. It may have been this added workload that contributed to his demise. Wen Xing (温星), senior news editor at the paper, described Du's life over the past several months as hectic, saying:

Those working in media are generally under extreme amounts of pressure. But Du also oversaw subscriptions and newspaper sales, which is a tremendous task. Recently he was working from 8am until 1am on a daily basis. He wasn't required to work the night shift, but he came in each evening to work in the editing department.

Established in 1980, the Spring City Evening News has a daily print run of 320,000, as well as maintaining a constantly updated web presence. The newspaper has repeatedly been recognized as the province's best. And while all dailies in China must toe a sometimes invisible line regarding content, the newspaper often publishes articles and long-form investigative pieces the public would not otherwise have access to.

In addition to navigating these somewhat treacherous waters on a daily basis, Du found time to devout to his passion for reading. His house contained a library with an estimated 40,000 lovingly cared for books. Du, who is described by co-workers as "quick to laugh and very optimistic", is survived by his wife.