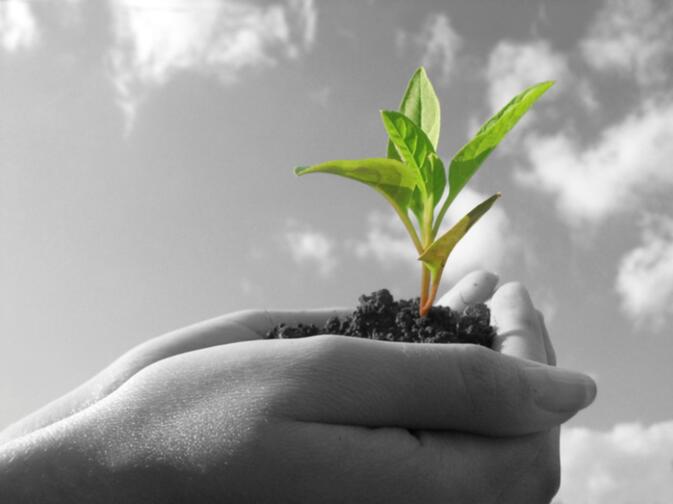 Yunnan has all sorts of nicknames, of which 'South of the Clouds' seems most apt to anyone who has ever visited foggy Sichuan. One other sobriquet that has not caught on, yet is nonetheless pushed in the occasional news story or tourist pamphlet, is 'Kingdom of Plants'. However strange or unpoetic it may sound, the title fits, which is why China's largest seedbank is located here in the provincial capital.

Opened in 2004, the Germplasm Bank of Wild Species (中国西南野生生物种质资源库) sits on a hillside complex at the Kunming Institute of Botany. The facility, often referred to locally as 'Noah's Ark', is gearing up to expand its already enormous collection of seeds by ten percent over the next four years.

In an interview with Xinhua, Li Weiqi, deputy director of the bank, said one way this goal will be achieved is through international cooperation with other, similar facilities. The Kunming vault currently houses 67,800 sets of seeds representing 9,129 plant species. Samples have been collected from 45 countries, and ongoing cooperation with institutions such as the United Kingdom's Royal Botanic Gardens, Kew means the collection continues to grow.

Li estimates that by 2020, the Germplasm Bank will hold 100,000 seeds from 10,000 species — with the goal of collecting seeds for half of all wild plants native to China in the near future. A crucial impetus for the expansion is the need for overlap between research institutes around the world. If one facility fails or is somehow compromised, the reasoning goes, at least one other can step in to fill the void.

As preservation is the fundamental function of the Kunming seedbank, the process of admitting new specimens is a rigorous one. Groups of seeds are cleaned, X-rayed, dried, counted, and weighed, all before even nearing a storage facility. Some seeds from a given species are then separated to be shared with other banks or marked for germination and future research.

Conversely, seeds readied for storage are placed in small airtight vials with plastic lids and then stored in airtight glass jars. A small purple gel packet is placed inside each vial with the seeds. If the integrity of the container is compromised, the gel will turn pink. As a further security precaution, each canister is only labeled with a scannable bar code. Once all of these steps have been completed, a seed is ready to be stored in the Germplasm Bank's 190 square meters of freezer space.

The bank was originally proposed in 1999 by Wu Zhengyi (吴征镒), who before his death in 2013, published 140 papers on the flora of China, researching and helping name a total of 1,766 plant species. His brainchild now sits somewhat anonymously upon a Spring City hill, collecting an ever-growing inventory of the world's seeds. It waits for a possible time in the future when, in the words of deputy director Li, the time may come to "revive [a] species".