By Jordan Steinberg in Features on November 12, 2015 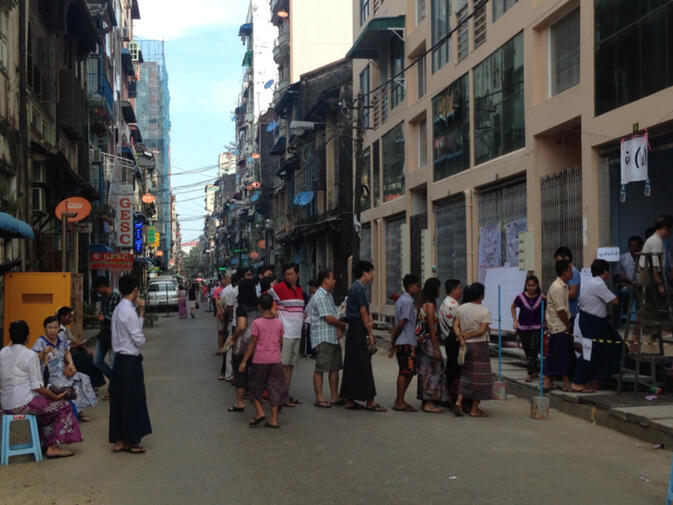 November 8, 2015 marked a historic date in Myanmar. For the first time in five decades, a fair and free election was allowed to take place in the former pariah state. That is not to say that there were not elections previously. Famously, in 1990, the ruling military junta allowed for a free, multi-party election. On that occasion, Aung San Suu Kyi's National League for Democracy (NLD) won 80 percent of assembly seats. As this would have challenged, if not brought an end to, military rule, the generals invalidated the results.

Since then, great change has come to Myanmar. In 2008, a constitutional referendum was held. It was the beginning of a shift to what the government dubbed 'discipline-flourishing democracy'. In 2010, a general election was held, but the NLD was forbidden to participate. Following this, in 2011, the military nominally relinquished power and allowed further democratic reforms to take place.

This came with a caveat, however. As part of the constitution, two important stipulations arose. The first was that, regardless of election results, the military would always retain 25 percent of the seats in the national assembly. The second, no person who has married a foreigner and had a father imprisoned for a national crime could become president. Unsurprisingly, only one person met this criteria — Aung San Suu Kyi. 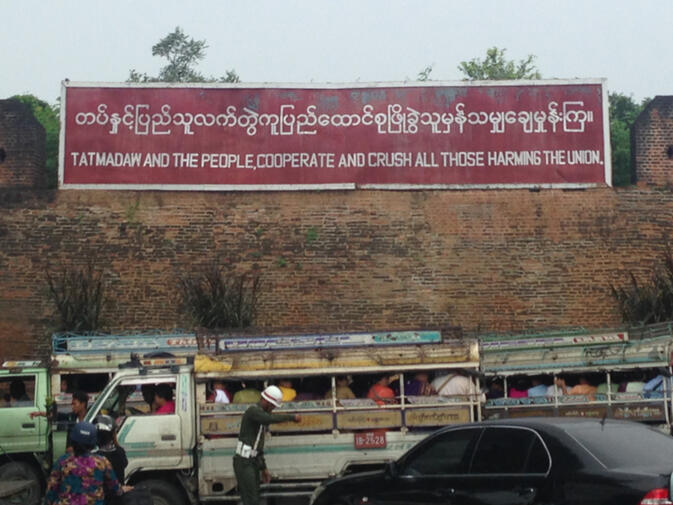 I had the privilege of traveling throughout Myanmar this November. It was three days in, on a bus ride from Mandalay to Bagan, when I first saw something related to the upcoming election. On an otherwise desolate stretch of road, the path ahead was suddenly packed with cars, motorcycles, and trucks all covered in NLD logos. The people were waving NLD flags, wearing NLD bandanas and shirts, and blasting festive music. It took ten or so minutes for our bus to pass the parade.

Three days later, on my last night in Bagan, I asked a waiter what he thought of the election. His response was, "There are too many rumors. It is keeping the tourists away. After the election, hopefully they will come back". When I asked if he thought Aung San Suu Kyi and the NLD would win, he said, "I hope so, but I am not sure".

Two days later, in the town of Nyaung Shwe, near Inle Lake, I went out for a drink at a nearby beer station. I ordered a glass of Myanmar Beer and was soon after invited to join a table of locals. I guess they felt bad for the lone foreigner. Anyway, they offered me multiple glasses of Burmese whisky and cheroots — or Burmese cigars — before proceeding to ask me several questions. 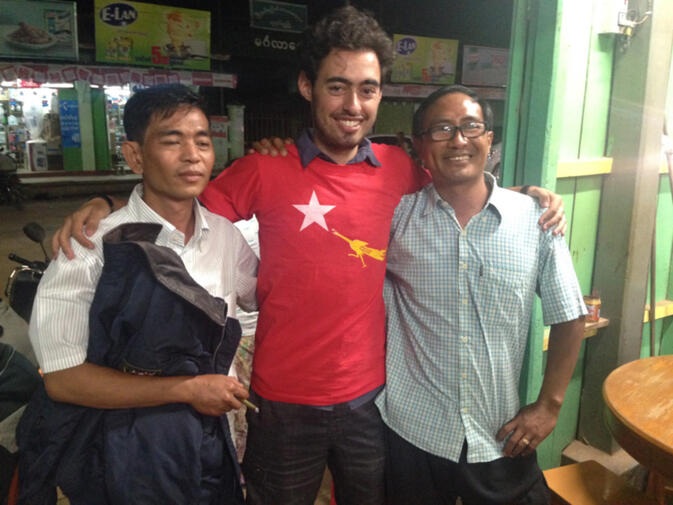 One of the group spoke excellent English. The man, whose name is Thar Nge, asked how Burmese political campaigning differs from that in United States. After several questions in this vane, another local walked up to our table wearing an NLD t-shirt. He spoke to Thar Nge for a moment, and then asked me if I could give him 3,000 kyat, or roughly US$2.35. I decided to give him the money to see what would happen. He walked away and went around the corner, returning five minutes later with an NLD shirt for me. When he handed it me, he said, "shhhhh".

About fifteen minutes later, the formerly empty road beside the beer station became instantly crowded when an NLD truck pulled up and started blasting music. Where a minute earlier my night had been ending, I was a now thrown into a full-on street party. Since I was wearing the shirt — and clearly a foreign supporter of the NLD — I was very quickly pulled on top of the truck. For the rest of the rally — about 25 minutes — I was used as a symbol for the rest of the crowd. Afterwards, the truck drove off, and the night quickly returned to its former level of activity.

Two days later, I made it down to Yangon, just in time for election day. Everything I had heard and read about the city indicated it to be a typical, crowded and bustling urban center. On the morning of the election, things were quiet. 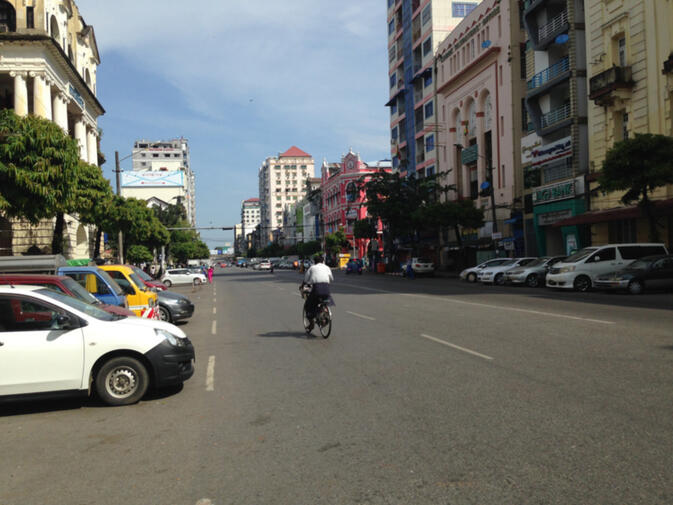 There were very few cars on the roads, businesses were closed and the tourist spots were nowhere close to their usual levels of attendance. On every block, however, dozens of local citizens were in line for voting booths. When I asked the receptionist at the hostel what was going on, I was told that the government was enforcing a mandatory 'day of quiet' for the sake of electoral fairness.

I left Myanmar the day following the election, so I was unable to experience the mood directly after the results were announced. According to nearly all media coverage, things went exceedingly well. Within a day of the elections, prior to any formal announcement of the results, the former Union Solidarity and Development Party government conceded to the NLD. In the lower House of Representatives, the NLD won 80 percent of the announced race results. In the upper House of Nationalities, the NLD won by an even larger margin of 93 percent. This is an unprecedented electoral sweep and largely seen as a major victory for representative democracy in Myanmar.

In response to this overwhelming victory, questions quickly arose in regards to how Aung San Suu Kyi planned to govern. "I will make all the decisions because I am the leader of the winning party", she said in an interview with The Guardian. 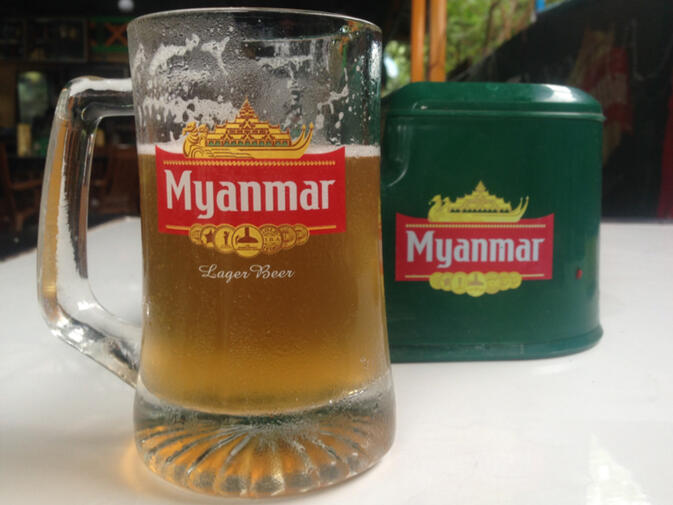