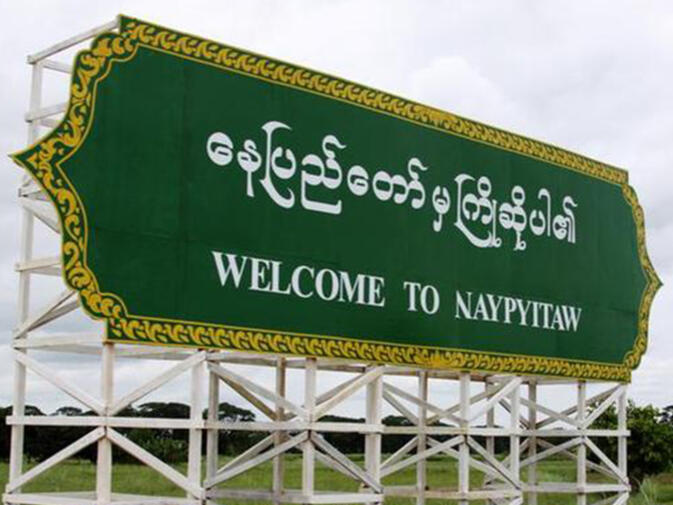 One of the top government officials in Yunnan is spending time this week in Naypyidaw, capital of neighboring Myanmar. Provincial governor Chen Hao (陈豪) began a three-day diplomatic trip May 6 by meeting with Burmese president Thein Sein to discuss a litany of concerns on both sides, as well as ways to promote the increase of legitimate bilateral trade.

At the center of the talks is stability along Myanmar's 2,000-kilometer shared border with Yunnan. The most high-profile concern is a three-month war raging between the Burmese military and ethnically Chinese Kokang guerrillas in Myanmar's Shan State. What started as an internal Burmese issue in February quickly changed into a cross-border crisis when tens of thousands of refugees sought safety in Lincang Prefecture in Yunnan.

Already angered by the humanitarian situation, Beijing was positively incensed when Burmese warplanes bombed rural Yunnan villages not once but twice. Although the initial bombing caused only minor property damage, the latter claimed the lives of four Chinese farmers, leading Beijing to angrily summon the Burmese ambassador to China for a tongue lashing.

Chen's trip is no doubt a delicate attempt to repair strained relations between Myanmar and China. Civil war, refugees and errant explosives are enough to make any relationship tenuous, but Chinese leadership is also concerned with the huge shipments of heroin, opium and methamphetamines that routinely leak across the porous Yunnan border.

And the concerns are not one-sided. Thein Sein's government charges that illegal trade out of his country — especially in jade, gold, endangered species and old-growth timber — is promoted and financed by unscrupulous Chinese businessmen operating illegally in Myanmar. However, the touchiest issue may be that of human trafficking in women.

Already this year, Chinese authorities have made several notable stings, arresting dozens of people involved in buying, transporting and selling Burmese women to perspective Chinese husbands. The largest of these occurred in March, when police made 35 arrests and repatriated 177 women and girls to Myanmar after raiding a Yunnan company advertising "Myanmar women [who] cost you only 20,000 yuan".

Chen has only officially been in power since January, and his province's western border snakes along endless mountain ranges, beside lush river valleys and through dense jungle that are nearly impossible to properly patrol. The one possible bright spot, and something he will undoubtedly bring up repeatedly during his Naypyidaw visit, is bilateral trade and the third annual China-South Asia Expo opening June 12 in Kunming. But what can be accomplished regarding the lawless and sometimes dangerous border between Myanmar and Yunnan remains a giant question mark.