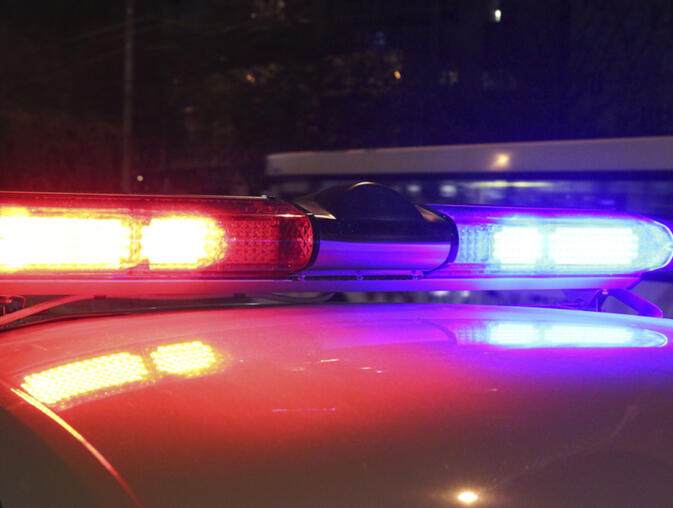 Grisly reports out of western Yunnan dominated much of the news this weekend, both in the province and across national media. Accounts vary, but it appears a mentally disturbed man killed five people and injured several others, including family members, during an early morning rampage with a knife in Dehong Prefecture (德宏州).

Local police in Gazhong Village (嘎中村) responded to multiple emergency calls shortly after 7am on December 26. However, by the time authorities arrived on the scene, the violence had subsided. Four people lay dead of stab wounds and another victim would later die at the hospital. At least nine other people suffered injuries in the assault.

After paramedics stabilized those wounded in the attack, police conducted witness interviews and blocked off roads near the crime scene. They arrested a single suspect surnamed Feng, apparently without struggle, at his home in the same village three hours later.

Feng began his rampage by attacking his mother and grandmother with a knife or machete, according to police reports. Both relations are currently recovering in a local hospital. He then left their home and assaulted people at random on the street. No accounts have been given explaining when or why Feng stopped attacking people.

Speculation surrounding a motive for the Feng's actions is rampant on the internet, but the most reasonable explanation appears to be the one issued by police who interrogated the 20 year-old suspect following his arrest. During questioning, Feng appeared to suffer from a persecution complex and exhibited signs of suffering from what authorities deemed "psychiatric disorders".

If Feng is found to suffer from a mental illness, his court case will likely fall into a murky and undefined area of Chinese law. Nearly all aspects of treating or otherwise dealing with people suffering from psychiatric disorders are completely underdeveloped in China, including the criminal justice system. In rural areas such as Dehong, outreach services and qualified mental health professionals may be completely nonexistent.

The killings on December 26 end what has been a particularly bad month for Dehong. In addition to the inexplicable attack, 41 Communist Party members were recently expelled from prefectural ranks for drug use and addiction as record amounts of heroin continue to be seized in the prefecture.