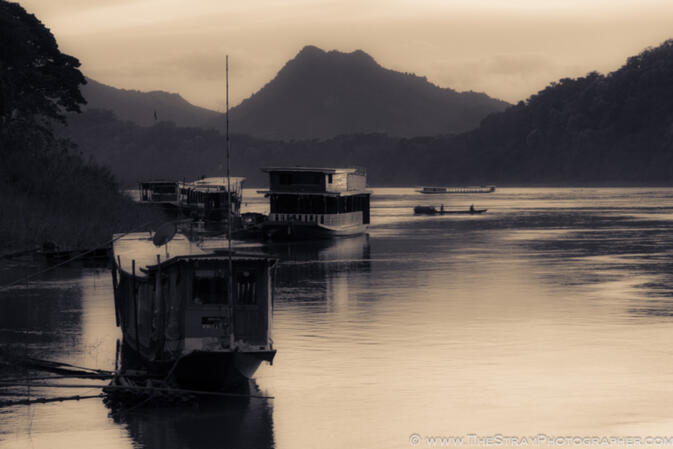 Premier Li Keqiang (李克强) and Yunnan's newly minted governor Li Jiheng (李纪恒) wrapped up high-profile trade and diplomatic visits to Myanmar over the past week. Meanwhile, other, less-heralded, representatives of China's soft power initiative in Southeast Asia did their part to shore up relations with the country's southern neighbors.

Officers and sailors from the navies of China, Laos, Myanmar and Thailand carried out four days of joint maneuvers along the Mekong River — known in China as the Lancang (澜沧江). The patrols involved three Chinese ships and one provided by Laos. Combined law enforcement personnel stopped and searched 19 ships carrying a total of 890 tons of cargo. No arrests or seizures were reported.

Naval exercises such as these have been undertaken by the four countries 28 times over the past three years. The focus of the patrols is to search for vessels and crews which may be involved in "drug and human trafficking, smuggling, illegal immigration and other transnational crimes" along the world's twelfth longest river.

Originally instituted in 2011, the patrols stemmed from an attack on two cargo ships in October of that year. The incident, often referred to as as the "Mekong Massacre", took place on a Burmese section of the river. The crews of two Chinese ships were bound, killed and dumped into the water by members of a drug cartel.

Investigators retrieved an estimated 900,000 amphetamine pills from the abandoned boats and an ensuing six-month international manhunt eventually led to the arrest and execution of drug kingpin Naw Kham. International relations between the four countries, rather than becoming strained, actually appeared to improve while the search for Naw Kham was carried out. The resulting river patrols are now as much a show of force as they are a way for China and its southern neighbors to repair or enhance sometimes contentious political ties.

Despite the transnational patrols, Yunnan's 4,060-kilometer border with Golden Triangle nations presents a grim challenge for anti-drug personnel. Violent, drug-related crime is on the rise across the region in spite of ramped up interdiction efforts. Last year police in Yunnan confiscated nine tons of methamphetamines smuggled from Myanmar, but even such sizable busts have done little to stymie China's growing meth problem.