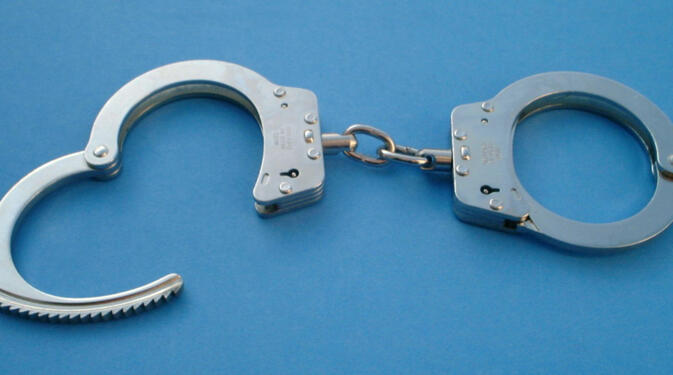 Over the weekend, authorities working in Yunnan took dozens of people suspected of being involved in a large-scale child trafficking ring into custody. While conducting raids, police also rescued 11 youngsters presumed by officers to be on their way to China's east coast, where they would be sold to new families.

The investigation and subsequent arrests were carried out in Wenshan Zhuang and Miao Autonomous Prefecture (文山壮族苗族自治州), located in the province's southeast corner along the border with Guangxi in the east and Vietnam in the south. Of the children recovered, seven were boys and four were girls, all of them infants. The group of 34 suspects — thought to have operated across several provinces — were arrested during simultaneous police raids in Yanshan (砚山) and Guangnan (广南) counties on November 2.

Traffickers working in the areas reportedly pay parents between 8,000 and 10,000 yuan (US$1,300-1635) per child, according to the China Daily. Although not among the poorest parts of Yunnan, Wenshan is nearly 90 percent agricultural and such sums represent more than a year's worth of annual wages for most people living in the prefecture. 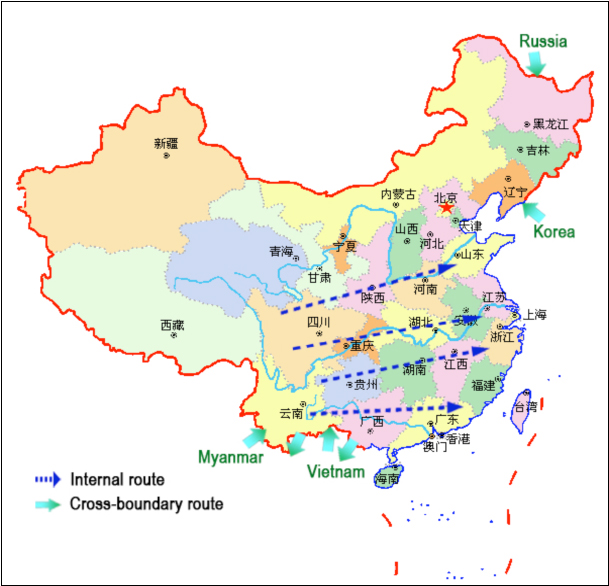 Once children have been illegally purchased from their birth parents by couriers, they are smuggled east, often to relatively wealthy Fujian, Guangdong and Shandong provinces. Childless couples then can pay upwards of 140,000 yuan (US$24,000) for a single child.

Statistics compiled by the United Nations Inter-Agency Project on Human Trafficking show that abductions and smuggling in China — both among women and children — generally move west to east from poorer provinces to richer ones. In 2008, Yunnan and Guizhou were the country's two most active "source" regions for such activity, which is thought to be on the rise.

China has strict laws against kidnapping and selling people, most recently updated and broadened in 2007. The statutes encourage law enforcement agencies to seek assistance in their investigations from counterparts in other regions of the country. Trafficking in humans is thought to be most prevalent within China's 'floating population' of internal migrants — estimated to now exceed 150 million people — thus necessitating far more coordination between government agencies.

Traffickers working in the areas reportedly pay parents between 8,000 and 10,000 yuan (US$1,300-1635) per child. So the children are NOT abducted - they are purchased from their own family.

"Abduct: to carry off or lead away (a person) illegally and in secret or by force, especially to kidnap"
dictionary.reference.com/browse/abduct
...seems an appropriate description to me.

So they are going to try to give them back to their parents who didn't want them or felt they were too poor to give them a good life? Everybody suffers in this scenario - the kids grow up either with parents who don't want them or as orphans, the parents get shamed by their community, and the traffickers do long prison sentences, when actually they were just profiting from providing a service that there is clearly a big demand for. Clearly legal adoption needs to be made quicker and easier for parents who can't have their own children but who really want them so that desperate wannabe parents don't resort to buying kids on the black market.

i will break with tradition and ve serious for a change.

some people also just see kids as a trophy or committee. yes some get hurt and thank god the traffickers get hit, only by doing this can we protect all the other kids who don't go to a happy better future. there are also lots of kidnappings of kids. althouthg not the subject of the article, it goes on, and it is likely that it is the same channels/people involved in the kidnapping of kids in china. bbc article says many kids may have been sold, but that means not all. the figures of child abduction are as much as 200 000 per year (google it) . only by outlawing all illegal trade in humans can we hope to stop the criminal exploitation of kids. this includes sex trade, which also happens. if you think this doesn't happen in china, you are naive