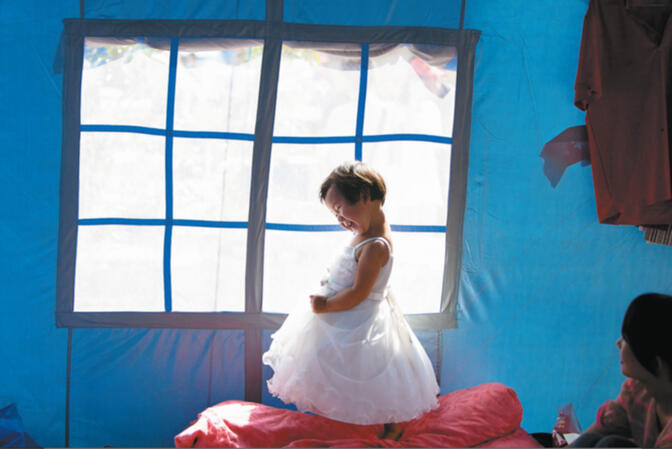 People in northeast Yunnan are attempting to pick up the pieces following a 6.5 magnitude earthquake that struck the area August 3. The Chinese government has ramped up aid efforts while donations and supplies have flooded into Ludian County (鲁甸县) from across the country.

The 'golden period' — a 72-hour window in which finding trapped or buried victims alive is most likely — ended on Wednesday afternoon but relief workers continue to comb through the wreckage. Thousands have been freed from underneath collapsed homes and buildings but the death toll is steadily climbing, on Thursday reaching 615. Despite large-scale search and rescue efforts, At least 114 people are still missing.

Premier Li Keqiang, who first arrived in Ludian County on Monday, has been exhorting displaced residents and those whose family members remain unaccounted for to "never give up hope". In addition to overseeing relief work, Li has visited some of the 3,000 people injured in the quake as they recover in nearby hospitals.

Although Chinese media characterizes Ludian County as a "densely-populated area", the mountainous region's roads are often unpaved and prone to landslips. Upon attempting to visit one destroyed village, Li reportedly walked five kilometers along a dirt road rendered inaccessible to vehicles because of fallen boulders and other debris. 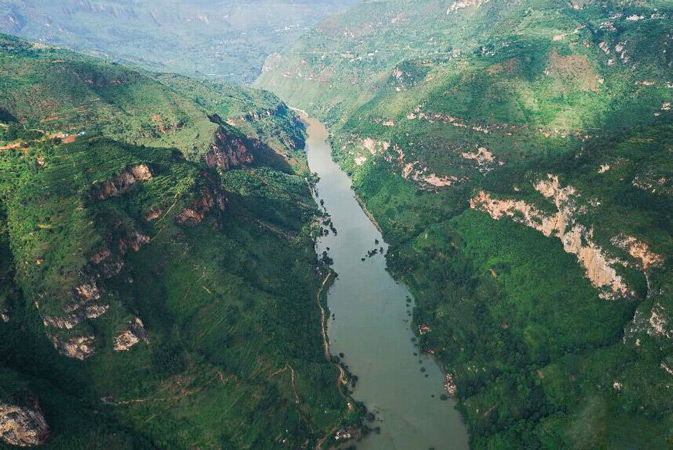 Many blocked routes into disaster-stricken areas had been cleared by Thursday, making way for a massive influx of aid. Relief workers' primary concern has shifted from rescue work to caring for the more than 200,000 people displaced or left homeless following the quake. Temporary shelters and schools have been erected on the outskirts of collapsed villages where military aid workers now distribute food, water and medical provisions.

A steady supply of medicine is of paramount importance as public health officials are fearful any outbreak of communicable disease could further aggravate an already desperate situation. In efforts to curtail disease, soldiers have begun spraying piles of garbage and livestock pens with insecticide.

One of the more frightening results of the Ludian disaster is a quickly growing lake formed when an earthquake-triggered avalanche blocked the Niulan River (牛栏江). More than 400 engineers and soldiers are working in around-the-clock shifts to dig a channel and drain some of the trapped water. Experts have estimated the lake could overflow its existing banks in days if an outlet is not created. As a precautionary measure, 40,000 people living downriver of the lake have now been evacuated.

World leaders have been in touch with Beijing to express their condolences and monetary donations from both inside and outside of China continue to pour in. Domestically owned corporations have donated 300 million yuan (US$48 million) toward relief efforts and online donations to charitable organizations topped 46 million yuan (US$7.5 million) as of August 7.