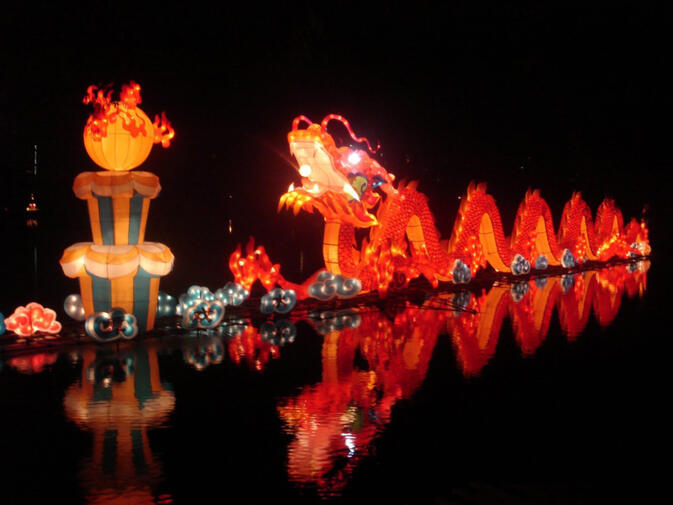 This year people across China and around the world will celebrate Dragon Boat Festival on June 2. Recognized as an official holiday by the Chinese government in 2008, the annual event means three days off of work or out of school for hundreds of millions of Chinese, culminating in celebrations and dragon boat races today. 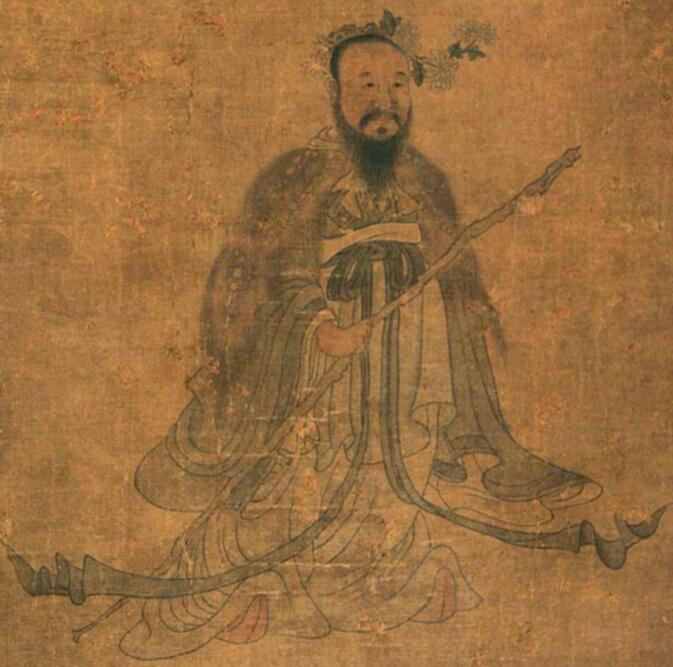 A similar story involving a man named Wu Zixu (伍子胥) is also attributed to the creation of Dragon Boat Festival. Wu was a general during China's Spring and Autumn era (春秋时代). After years of loyal service and a decorated military career, Wu was forced by his king to commit suicide after the two had a disagreement. After disemboweling himself, Wu's body was thrown into a river. No matter which story is to be believed, both men committed suicide on the fifth day of the fifth lunar month. Thus, Dragon Boat Festival – also known as Double Fifth — is commemorated every year on this day. 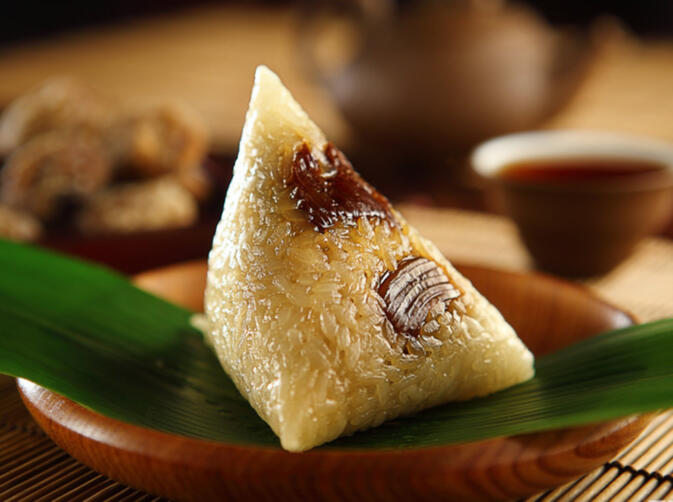 In addition to these activities, families would eat lunch together and drink xionghuang jiu (雄黄酒). This alcoholic delight is a mixture of Chinese baijiu and arsenic sulfide. Traditionally this is drunk and also rubbed on earlobes and foreheads to protect people from mosquitoes, evil spirits and gaseous humors that were believed to cause disease.

GoKunming would like to wish everyone, regardless of their proximity to water or a boat, a happy Dragon Boat Festival. Enjoy your tipple of xionghuang jiu.

Thanks for this. I always wondered what could possibly connect the ferocious paddling with triangular snacks. And was obviously too lazy to look it up for myself.

They holding any type of dragon boat race on Dianchi lake today?
Just nice, near and convenient :)

Been told any races would of already finished? :(

Triangular? Try tetrahedron. Get with the 21st century already! We can print out fake zongzi now...wait that's brilliant I'll make a fortune.

My students told me that the rice was thrown into the river to entice the fish away from eating Qu Yuan's body....