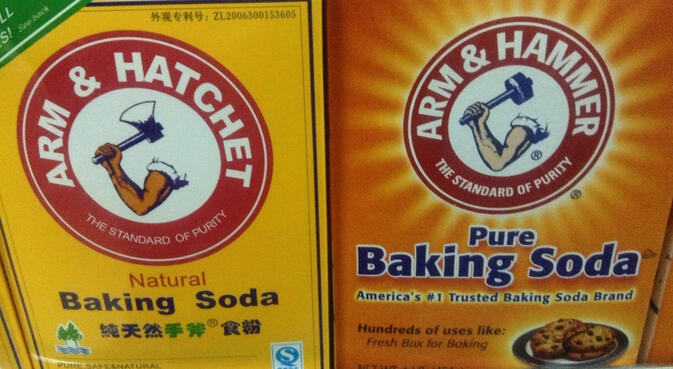 Kunming, it appears, is gearing up for a largely symbolic 'holiday' by announcing new food safety regulations and cracking down on an odd assortment of counterfeit goods. Both the seizures and new food regulations were announced in the run-up to World Consumer Rights Day, which is recognized annually on March 15.

First, while Chinese leaders meeting in Beijing discussed how to improve food safety mechanisms around the country, Yunnan officials moved to update provincial regulations. The Yunnan Food and Drug Administration (YFDA) released details of a campaign earlier in March designed to make grocery shopping safer by standardizing some production and processing methods.

The initiative, somewhat oddly titled 'Food Safety on the Tongue' (舌尖上的安全), is a series of recommendations long on ideas and short on details of exactly how it will be implemented or funded. It revolves largely around the staples meat, poultry, and dairy products. Livestock and fowl, according to the report, will be held to more rigorous standards involving rearing, slaughter and processing. Packing facilities and border crossings where meat and poultry products enter Yunnan from neighboring countries will also face increased scrutiny from YFDA inspectors.

Dairy commodities in the province were also recommended for further production standardization. What the YFDA report refers to as "raw milk collection stations" do not currently conform to one set of guidelines. Facilities will now be required to upgrade for consistency, which will include government-approved equipment for testing raw milk stockpiled at the depots.

In addition to addressing raw food, the YFDA report called for stricter monitoring of school meal programs. An estimated 120,000 students eat breakfast or lunch in Kunming schools each day and campus kitchens are sometimes blamed for cases of mass food poisoning. In efforts to reduce such occurrences, all school canteens will be reviewed by inspectors. Those failing to meet requirements will have their licenses revoked until brought up to code.

Just after the new food regulations were announced, officials at the Kunming Trade and Industry Bureau reported they had uncovered 217,000 yuan worth of counterfeit goods, equaling one-fourth of all last years seizures in one raid. The products were being sold "conspicuously close" to several Wuhua District schools and contained no information identifying their place of manufacture.