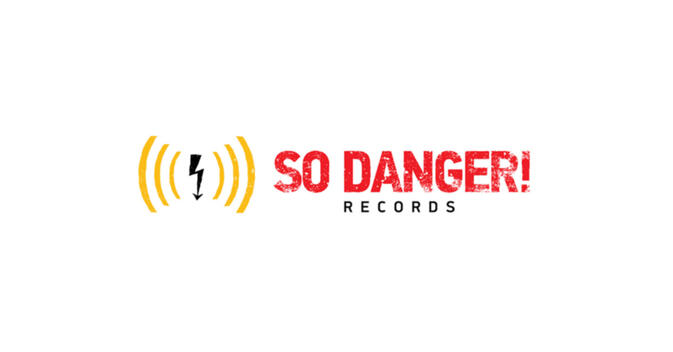 Kunming's live music landscape is an ever-changing beast. Musicians come and go, move on to other cities, change bands or sit in with other groups. There are of course some long-term stalwarts, bands that continue to churn out new songs and perform live long after their vocal chords and livers should have given up.

Finding these bands onstage is often not a problem, but tracking down their music in digital form for personal enjoyment can often be difficult. A local project is looking to right this injustice and collect local music, catalogue it and make it available for download in a single easy-to-access location. It is most likely the Spring City's first online platform for releasing great music and supporting Yunnan bands and artists. 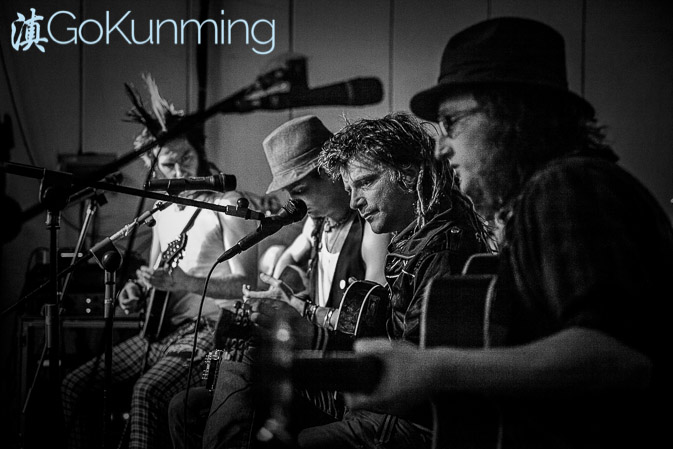 The new record label is called So Danger Records, and was established by members of the Québec Redneck Bluegrass Project (QRBP). GoKunming managed to track down a 400,000-word press release opus announcing the label's existence to the world. Below is a highly redacted distillation of that confused and rambling document:

So Danger was started in 2014 by members of QRBP, who heard there were hundreds of yuan to be made annually in the independent music label business. Although half the members of QRBP have abandoned China, forsaken Jesus and accepted their alcoholism, they have nonetheless managed to not only establish No Danger Records, but have also released their third album, Scandales & Bonne Humeur.

At times break-neck, at times leisurely, but always offensively tongue-in-cheek, the group's latest employs classic bluegrass instruments to make what they call 'Bluecrass'. Live performances are fast, loud and dangerous. Legs have been broken, licences have been lost and innocence has been stolen. The band accepts full responsibility for all.

So Danger's sound technicians are currently producing the sometimes cantankerous, one-man dynamo and Kunming blues legend John Nevada Lundemo's first solo album. They also have plans to record an album by Ferraris From Hell and promise The Great Apes album Tripedal will be online any day now.

such good
so amaze