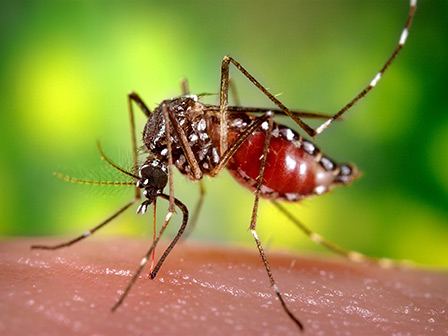 The World Health Organization (WHO) has announced a drug-resistant disease has the potential to imperil millions unless immediate international action is taken. Although not new to science, the virulence of the strain has surprised health officials, who now say hundreds of millions of dollars are necessary to contain and combat further spread of the disease.

Malaria prevention efforts in the Greater Mekong Subregion (GMS) have made significant strides in the past 15 years. The area, which is made up of Cambodia, Lao, Myanmar, Thailand, Vietnam and China's Yunnan province, have seen the incidence rate of malaria decline by 80 percent since 1998. This is due largely to increased cooperation between the seven countries, as well as an influx of money from international donors.

The WHO is now warning a strain of malaria resistant to Artemisinin-based drugs — the standard drug used worldwide in the treatment of the disease — has developed in Thailand and Cambodia. If the spread of such a strain is left uncontained it could endanger the lives of millions in the GMS, Micronesia and sub-Saharan Africa.

Doctor Shin Young-Soo, WHO Regional Director for the Western Pacific, said at a press conference US$457 million was needed over the next three years to combat the new strain. According to Shin:

The emergence of artemisinin resistance could undo the enormous progress made towards malaria control and elimination — and potentially pose a serious global health threat...If resistance to artemisinin emerges elsewhere, the consequences for global health could be grave. 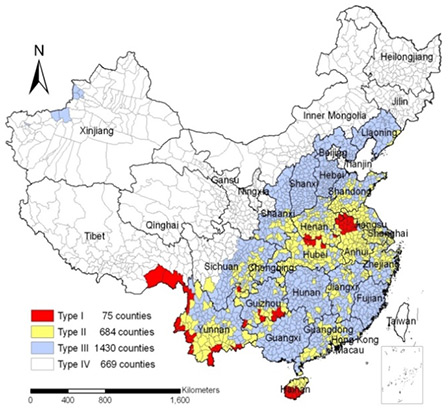 Malaria is spread to humans by mosquitos carrying parasitic protozoans. The most common and deadly of these is Plasmodium falciparum, which by WHO estimates infects 200 million people each year, resulting in more than 600,000 deaths. Although the majority of malaria cases develop in Africa, new strains tend to arise in GMS countries where the disease is endemic.

The drug resistant strain circulating in Southeast Asia is following a pattern established by previous malaria varieties. In the past, such diseases have developed in the same Cambodia-Thai border area before spreading to other parts of the world. The WHO plans to spend the nearly half-billion dollars on several fronts, including coordinating efforts in aiding high-risk populations, develop new courses of treatment and wipe out or contain mosquitos carrying the disease.

In China efforts are underway to eradicate malaria entirely by 2020. Hainan and Yunnan are the only two provinces where the disease is endemic but several thousand cases are also reported in the country's central and coastal regions every year. China has only a handful of malaria-related deaths annually and overall infection rates have declined significantly since 2005. 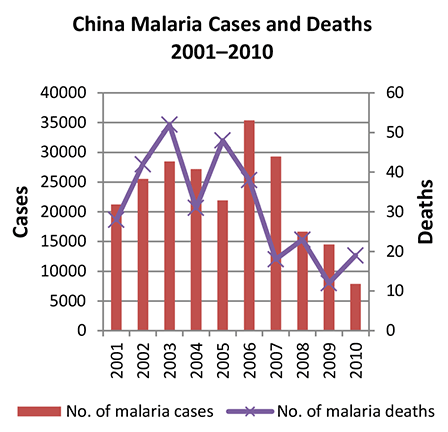 Interesting looking map but the map key is not explained. What exactly do the four 'Types' refer to?

Here we go again. I am sure the vaccine will be coming shortly.

the last H1N1 "epidemic" was a big scam in many western health officials opinion.Fear mongering and making billions.
Where were the body bags to prove such fear mongering....

Create a new epidemic and then miraculously create a new cure - How many times does history have to repeat itself before people get it.

If only there was a vaccine coming shortly. It's a tougher bug than HIV since at least with virology we have had past successes. A vaccine against a parasite with different life cycles inside the human host is proving immensely more difficult.

Though there is some light at the end of the tunnel:
www.npr.org/[...]

However, this methodology is too rigorous to help poor children in Africa (whom malaria primarily kills). But it's some progress on a disease that has been plaguing and killing humans since the times of the Pharaohs.