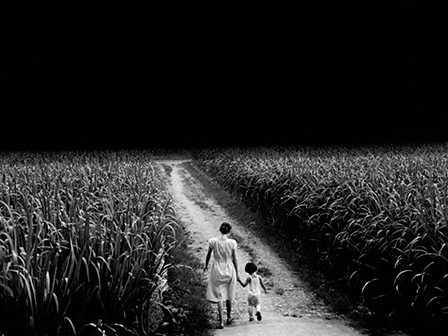 Nestled on a plain between the imposing Cangshan massif and Erhai Lake, Dali Old Town (大理古城) has long been a destination for travellers of all types. Like much of northwest Yunnan, the area's natural beauty and still picturesque villages are the stuff of many photographers' dreams.

It is fitting then that for the last four years the city has hosted an ever-growing showcase of photography. This year, the fifth annual Dali International Photography Exhibition (DIPE) opens August 1. 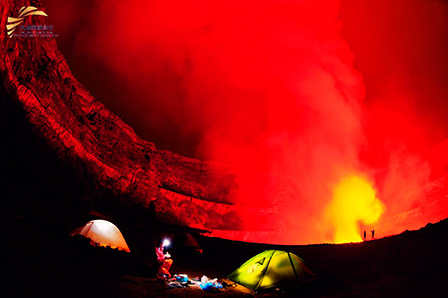 As in years past, the exhibition will be held in varying and non-traditional venues around town. The theme of the 2013 DIPE is Life Is Elsewhere. The title is taken from Milan Kundera's 1969 novel of the same name, which explores motifs including the absurdity and beauty of adolescence and what happens when art and authoritarian politics collide.

The title of Kundera's novel was chosen by curators as representative of the natural and artistic beauty of Dali set against the backdrop of China's ongoing modernization. A secondary function of the exhibition is of course to promote Dali as one of the foremost travel destinations in the country. 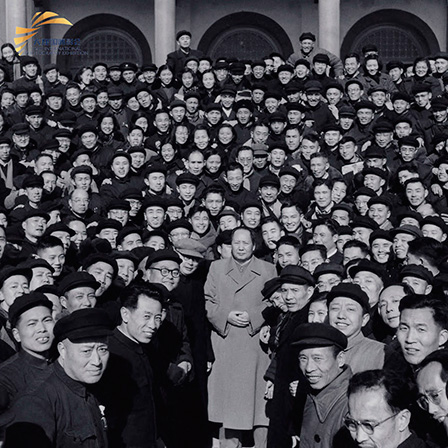 Chairman Mao in our Midst by Lü Houmin

To this end, the Dali government and the Yunnan Cultural Department are DIPE's main organizers. The event is funded by these two groups and supported by a variety of sponsors and supporters, which this year includes French press agency Sipa. Curators are free to choose whose photos they display, and this year they had a bonanza from which to select.

The works of 500 photographers will be available for viewing, scattered over dozens of locations. Event curator Becky Bao (鲍琪) told GoKunming that in all, more than 4,000 images will be displayed. As in years past, this vast number of photos require multiple, often seemingly oddly-chosen, venues. 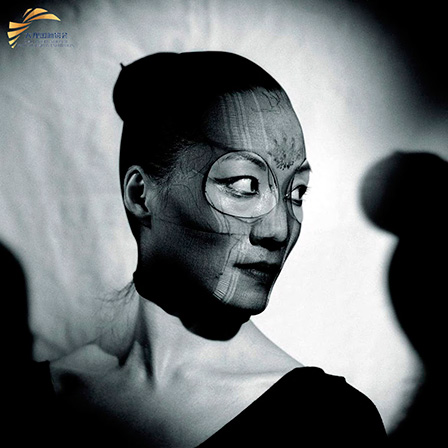 The largest of these sites include several locations on Dali's Fuxing Lu (复兴路), at Dali's Eye Dream Theater (大理之眼梦幻大剧场), and inside a luxury residential complex named Silver Sea Landscape (银海山水).

If multiple and unconnected venues seem intimidating or impossible to navigate, fear not. Maps of all event sites will be available at the Landscape Hotel (兰林阁酒店). In addition, 100 volunteers will be on hand to guide people through the city, give directions to the event's disparate locations and help find lectures. 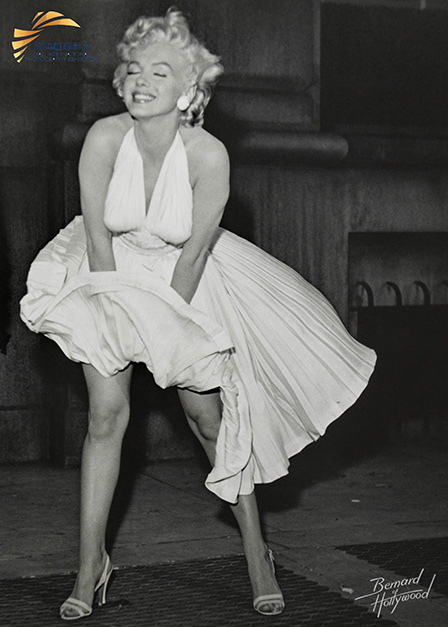 The startling diverse array of images on display at DIPE will not be limited by style, composition, nationality or era. The exhibition will include more traditional landscape, portrait and reportage photos but will also feature avante-garde, experimental and collage pieces as well.

Artists from around the world will take part and photos will be loosely grouped into categories. According to curator Bao:

Most importantly, DIPE, is an international exhibition. We have a team of independent curators, who individually chose photographers based on their individual successes and what they could bring to the exhibit. We have both international and national exhibits as well as a Yunnan-specific one. Additionally there will be showings of new films made by some of the participating photographers. 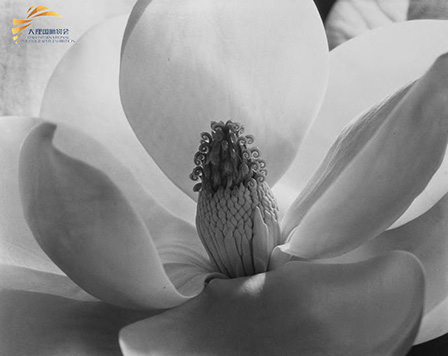 During the five-day event there will be plenty of lectures and other planned activities. These will include the obligatory opening and closing ceremonies but will also incorporate training workshops and live lectures by photographers regarding their work. Workshops and lectures will be presented in both English and Chinese.

Perhaps one of the most internationally known photographers to attend DIPE this year is Australian Stephen Dupont. Over the last 20 years, Dupont has traveled extensively to document what his website characterizes as the world's "fragile cultures and marginalized peoples". His work has garnered many of the world's highest honors in the realm of photography, including a Robert Capa Gold Medal in 2005. 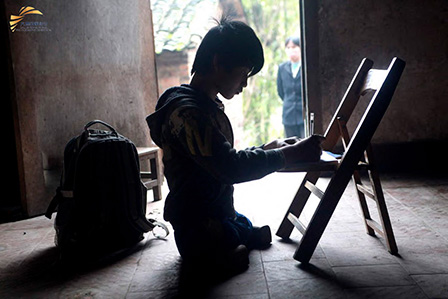 From the collection The Chinese in a Day, number 1046, Legless Boy Attending School

The Dali International Photography Exhibition runs from August 1-5. All exhibition centers will be open daily from 9am until 6pm. There is no admission fee for any of the events taking place at DIPE and attendees will be admitted on a first come, first served basis when space is limited. 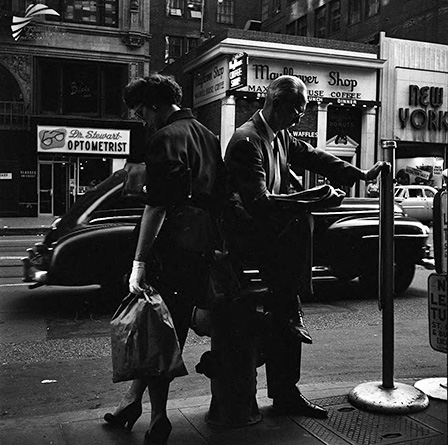 The top image was wrongly attributed to Pu Li. It is in fact by Taiwanese photographer Ruan Yizhong. The error has been corrected.