By Patrick Scally in Features on February 9, 2013 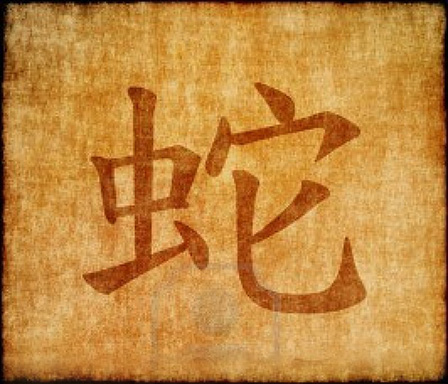 The first day of Spring Festival — called danian chuyi (大年初一) in Chinese — this year falls on February 10. At midnight the year of the dragon will come to a close and the year of the snake will begin, no doubt with a bang. If you do not understand what exactly is going on during all the festivities you are not alone. 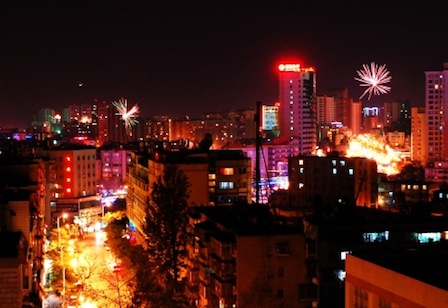 This tradition has its roots in Chinese mythology. Setting off firecrackers was a way to intimidate the marauding monster Nian (年兽). Legend has it the monster repeatedly attacked a village during the new year and had a predilection for carrying off small children. Villagers eventually found the Nian could be frightened away by loud noises and the color red. The Nian story is reenacted during new year's lion dance performances.

Also at midnight, under a canopy of fireworks, temples across the Middle Kingdom will be inundated with people. Temple-goers will pray and light incense to gain merit. It is considered especially auspicious to release fish or turtles into temple ponds at exactly 12am. Less common, but still considered propitious, is to release birds.

This year, because it is the year of the snake, some will also release eels at the temples. In Chinese releasing any of these animals is referred to as fangsheng (放生), which means 'letting a life go.' In a Western sense this is akin to doing good deeds to cleanse oneself of sins.

It is also considered propitious to burn incense as close to midnight as possible, which is called touzhuxiang (头柱香). It is best to do this in a temple but can also be done at an alter located in the home. 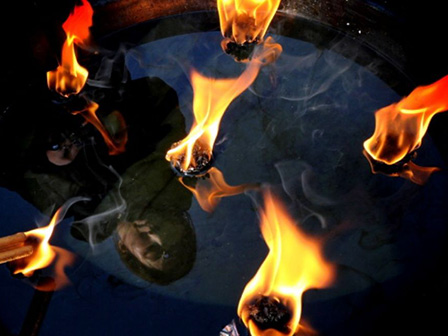 New Year's Eve dinner is especially important and in preparation families will clean their houses from top to bottom. It is also conventional for people to dress in new clothes, further marking a fresh start.

Many rural families, especially in Yunnan, raise at least one pig and hold it aside for slaughter on the new year. Every part of the pig is used to make several different dishes which an extended family will then share signifying togetherness.

The meal is called shazhufan (杀猪饭) which translates as 'kill the pig meal.' The dishes made for this feast are often consumed over several days depending on the size of the family and of the pig.

It is auspicious to hang red-backed poems outside of one's front door and to mount the character fu (福), symbolically marking the arrival of good fortune, upside down on a door. Families will also hang inverted sugar cane stalks outside of their front doors. This comes from the saying cong tou tian dao wei (从头甜到尾) which means 'a sweet year from beginning to end.' 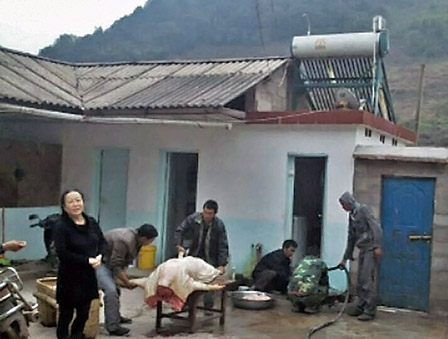 Year of the snake

The traditional Chinese calendar is of course a lunar one and Spring Festival jumps between January and February depending on the year. This new year is the year of the snake, represented in the Chinese zodiac by the character si (巳). Customarily snakes are associated with wisdom and protection, as well as curses and magic.

Chinese mythology is full of stories about snakes. Often they have supernatural powers such as shapeshifting. Perhaps the most famous legend involving serpents is the Legend of the White Snake (白蛇传). The convoluted tale involves a Daoist snake who transforms herself into a human woman to win the heart of the man she loves.

If your benmingnian (本命年) — or birth year — is that of the snake, there are certain traditional guidelines to follow over the coming 12 months. These are true for anyone celebrating their birth year and are not specific to snakes. 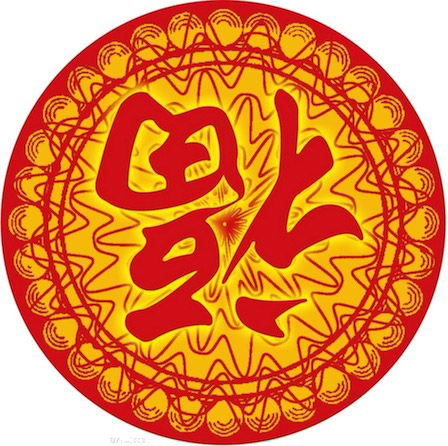 Benmingnian are considered to be difficult or trying times. At the start of one's birth year people are often given gifts of red underwear or jewelry. They must be worn every day. These are considered talismans against ill fortune. Not wearing these amulets, even for a single day, can spell disaster for those who forget.

It is also believed that major life-changing decisions should not be made during one's birth year. Weddings, childbirth, changing jobs or moving are all out.

People also avoid eating their birth year animal during their benmingnian. While it may be a simple practice for those born in the year of the dragon or rat, one can imagine it may be trying for people born under the sign of the pig.

Regardless of your birth year or the color of your underwear, GoKunming would like to extend our heartfelt best wishes to all of our readers in the year of the snake. 春节快乐!