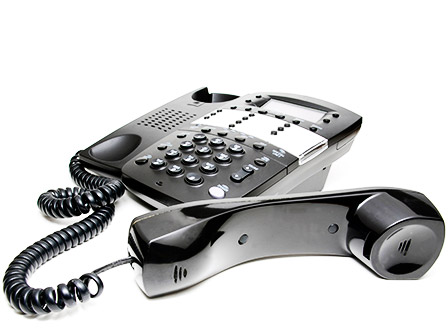 Kunming's current seven-digit landline phone number system is reaching capacity and must be upgraded to allow new users. The Ministry of Industry and Information Technology (工业和信息化部) announced this weekend they will add one digit to all Kunming fixed-line numbers by next month, Yunnan.cn is reporting.

Tests on the system will begin November 24. The four major telecommunication companies, China Telecom, China Unicom, China Mobile and China Tietong, must verify their ability to connect between networks once the extra digit has been added.

A second round of tests will start December 8. Residents and businesses with landlines should expect disruptions to regular service while trials runs are conducted. Barring serious difficulties all hardlines in Kunming will permanently add the number 6 beginning December 16.

There are currently 1.74 million functioning landline numbers in the Kunming metropolitan area. Adding the extra number in Kunming will separate duplicates that have been issued in Chuxiong and other nearby cities. It also ensures Kunming will have ample hardline numbers as its population grows toward eight million.

The Spring City's fixed-number phone system was last updated in 1992 when it went from five to seven digits. Once the new digit has been added and functions properly, other cities such as Yuxi and Qujing are expected to alter their landline numbers as well.