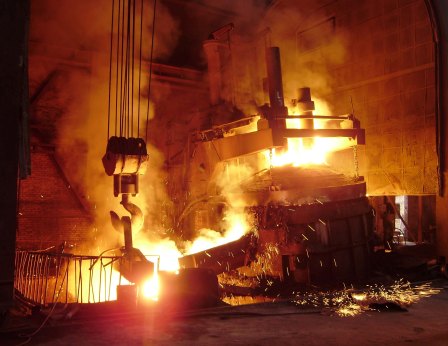 Yunnan's apparent invulnerability to the worldwide economic downturn could be coming to an end. Just three months ago statistics showed the province was fairing better in terms of year-on-year economic growth than much of the rest of the country.

However, a new quarterly report by the National Bureau of Statistics shows that Yunnan's Producer Price Index (PPI) has fallen each of the past four months. Those numbers are calculated by comparing current prices with those from the same quarter last year.

PPI tracks prices companies receive for their finished goods and services. Typically this metric includes data from manufacturing and mining sectors but excludes sectors that fluctuate heavily, such as energy.

The report states that Yunnan industrial prices fell 2.3 percent in June, year-on-year. For the year the numbers are down 1.2 percent from the same six month period in 2011.

Although PPI is only one metric used to gauge the health and stability of an economy it often is an early indicator of changes in the Consumer Price Index, which measures cost of living expenses.

Yunnan's PPI numbers closely mirror those across the whole of China. The index dropped 2.1 percent nationwide in the second quarter when compared to last year.

Reuters is reporting prices are falling largely because foreign purchasers of Chinese goods are buying less as the global economy remains volatile.