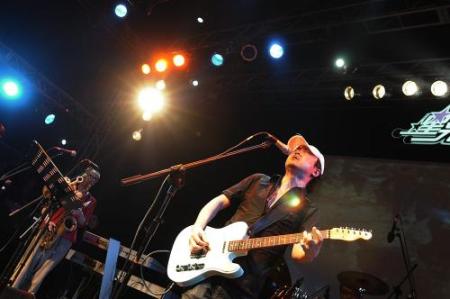 GoKunming is pleased to announce that we have three pairs of tickets for the upcoming two-day 500KM City Music Festival that we will give away to one lucky reader.

The 500KM City Music Festival will feature 16 bands and will be held at the World Horticultural Expo Garden in northeast Kunming on September 10 and 11, beginning at 5:30 and ending at 11:30 both days.

Tickets for the festival are 120 yuan each day or 180 yuan for a two-day ticket and are available at Chapter One on Wenlin Jie. 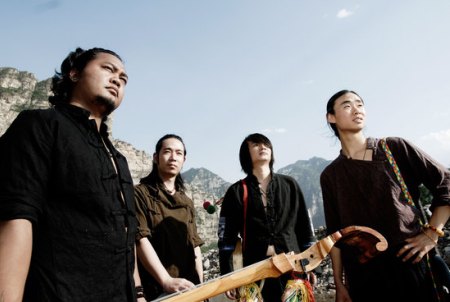 If you'd rather save your money for beer, all you have to do is be the first reader to send us the correct answers to the following questions about headliner Cui Jian and we'll give you three tickets for both days of the festival:

1. What song did Cui play with the Rolling Stones at their first-ever China concert in 2006?

2. What common practice in the Chinese music industry did Cui begin campaigning against in 2002?

3. In 2002 Cui organized China's first modern outdoor music festival – where was it held?

4. What controversial film by director Jiang Wen featured a soundtrack by Cui?

Note: Answers must be sent via our contact form, answers left in the comments section of this post will not be accepted.

Good luck to all participants! The winner, once we have one, will be announced in the comments section below.

Congratulations to reader Bryan Allen, who was the first to provide us with all four correct answers:

Thanks to Bryan and all who participated in the giveaway... watch this space for more giveaways in the future!