Influenced by the sounds of new wave icons like XTC, Television, Talking Heads and Joy Division, as well as American underground indie rock, The Insufficient Funs (娱乐不足乐队) was formed by American guitarist Namsung, Italian bassist, Sandro Cagnin, and French drummer Philippe Semanaz. Their ability to highlight the strengths of their respective instruments has allowed them to create innovative sounds and melodies. Their sets are made up of powerful rock songs with great beats that people love to rock out to. 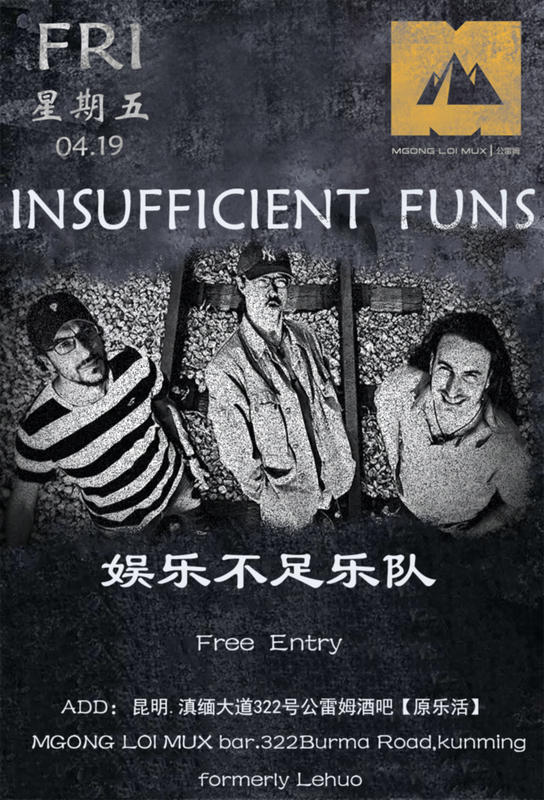 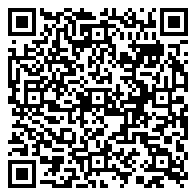