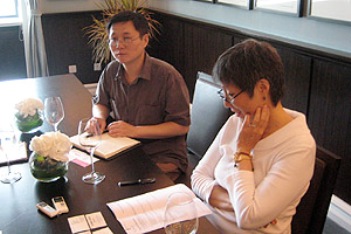 Despite the Olympics being held in Beijing and six other coastal cities, the Olympics are essentially a local event for all of China. Kunming may not be hosting any events, but it has played its own role in the runup to the games, serving as a high-altitude training base, not just for China's Olympians but also for athletes from Japan, South Korea, Malaysia and several other countries. 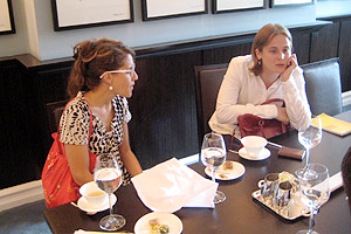 A transcript of the ESPN roundtable can be viewed here. Our favorite quote may be this one by China Daily's Zhou:

"Personally, I only care about Liu Xiang because I feel Liu Xiang winning the gold medal is tantamount to Barack Obama winning the presidency in the United States. Because it's about more than sports. It's about shattering stereotypes that Asians are intrinsically not good at track and field."

Probably the wrong post for this, but congrats for another Danwei award!